The COVID-19 pandemic has altered our way of life and how we go about our daily routines. For many, kitchen and dining room tables have become the new office, classroom or social meeting place. Virtual is the new reality, and while it allows us to continue to work, learn and socialize safely, it comes with its own unique set of challenges and dangers. 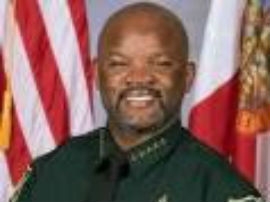 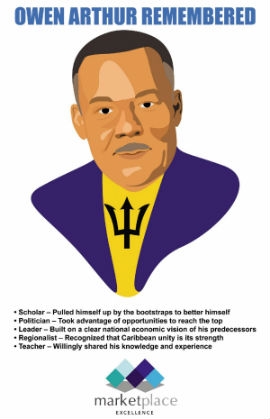 Advocates, faith leaders and members of the community in DC have long called for the nation's capital to build a more compassionate, holistic and effective model for providing social services to the men, women and young people transitioning back into society after incarceration. 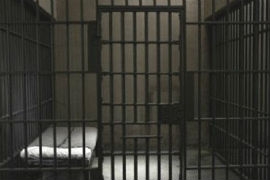 There are 100 days before the election, and President Trump is behind in the polls. “We’ve been fooled by the polls before. Listen, Trump has got a number of tricks up his sleeve to suppress the vote, to try to postpone the election, blaming the coronavirus, to any of the number of things where he will try to weasel his way out of this,” says movie director –Michael Moore.

“What we see is worrisome”- Dr. Carissa Etienne, Dominican-born director of the Pan American Health Organization, warns about the severe health fallout from COVID-19 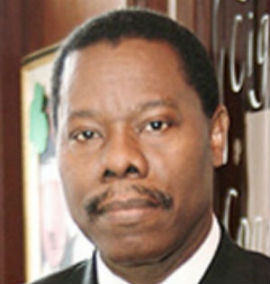 In America Voting is Under Siege in 2020 with President Trump

The cornerstone of a Democracy is the ability to vote. Voting is every citizen’s voice, and is the civic responsibility of all eligible voters. Free and fair elections are the foundations of a healthy Democracy, and many have died for this right.

What is it about powerful men and apologies? Were they out sick that day in kindergarten, or do they really believe that making amends for bad behavior is simply beneath them? Don’t bother responding — we all know the answer. 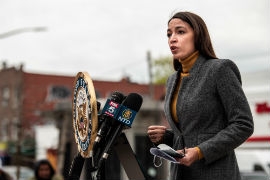 When the Dream Turns to a Never Ending Nightmare

They are fondly referred to as “Dreamers”, the young immigrants brought into the United States by their parents and who, after much lobbying, were able to obtain temporary legal immigration status under the administration of former President Barack Obama. 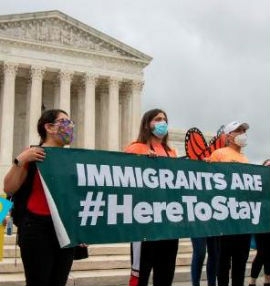 On behalf of the Consulate General of Jamaica, it is my distinct pleasure to extend warm Independence greetings to fellow Jamaicans and friends of Jamaica as we join in the spirit of goodwill to celebrate another milestone of our nation’s history, the 58th anniversary of Independence. 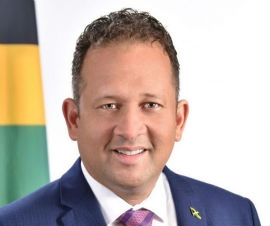 Two hundred and forty-four (244) years thus far into a journey set in motion when those original Thirteen (13) colonies transitioned into a new nation “born on the 4th of July,” the United States of America, whose name was first invoked in that historic Declaration of Independence, still remains a beacon of independence for the world. 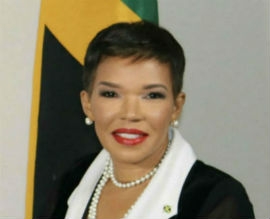 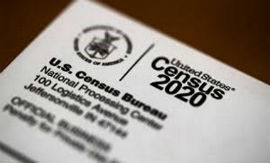 Toronto: A few months ago, I wrote an article that spoke about racism within the entertainment business. Much to the chagrin of my publicist who thought I was committing career suicide by doing such a thing. Of course, now the world is fully engaged in the ‘systemic racism’ conversation, which exists in every sector, from housing, hiring practices and police brutality, because of the murder of George Floyd. In my first article, I insisted upon a change in the Canadian entertainment business. But it needs to go further than that. There needs to be a total overhaul of each sector, as the system was built to oppress others. Trying to ‘fix’ racism could be compared to putting a Band-Aid on a wound that is gushing buckets of blood. There can be no ‘fix’ of a system that still believes that there is nothing wrong, with only a few bad apples. Systemic racism also rears its ugly head in many other ways in the entertainment industry, often filling our own black minds with a feeling of not being good enough. Even worse, many of do not support our own, and this often comes from us unintentionally following the white man’s lead. We’ve been brainwashed to believe that we do not matter and that our stories are not good enough. Which leads to many of us being rejected by even our own supposed black counterparts. 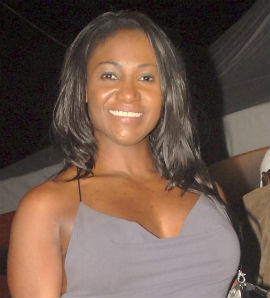 Today we mourn the passing of not one, but two Civil Rights heroes — the late Rep. John Lewis of Georgia and the late C.T. Vivian. I grieve these wonderful men and send my prayers and condolences to their families.