“Jacob Blake is fighting for his life because law enforcement officers across the U.S. have not been held accountable for the shootings of black men and women. Thousands have been killed or injured without consequence, a dangerous precedent that has given law enforcement impunity rather than an indictment for the violence perpetrated against black and brown people”-  New York City Democratic Council Member Farah N. Louis, daughter of Haitian immigrants, speaks out in the wake of police shooting a black man last month in Wisconsin. 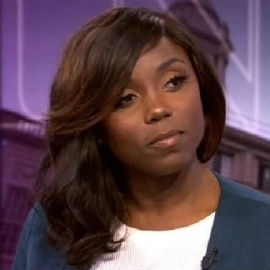 Time for the Tough to Get Going – Basil Springer Column

“There is a time for everything, and a season for every activity under the heavens.” - Ecclesiastes 3:1 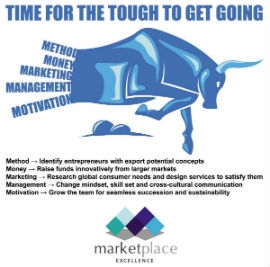 As Property Appraisers for Florida’s three largest counties, we urge voters to vote YES on Amendments 5 and 6 on the November ballot.

PORT OF SPAIN, Trinidad – West Indies fast bowling icon Michael Holding has not held out much hope for the implementation of some of the major recommendations arising from the recent Wehby Governance Report. 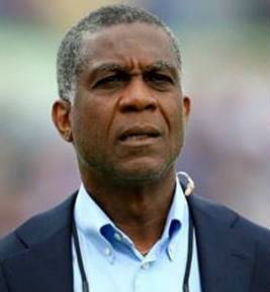 I’d just moved into a beautiful, cozy home, a lovely two-bedroom with a massive backyard for the dog to waddle in the dirt, in Oildale — by far the shittiest part of Bakersfield, California. 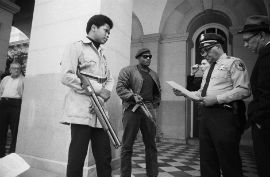 “Start children off on the way they should go, and even when they are old, they will not turn from it.” – Proverbs 22:6 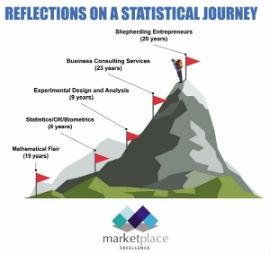 Kamala Harris Has Huge Responsibility to Speak up for Immigrants

A lot has been written about Joe Biden’s selection of Senator Kamala Harris as his running mate for the Nov. 2020 presidential elections - from the fact that she is the first black woman ever selected for the post, to the fact that she is a daughter of first-generation immigrants from India and the Caribbean island of Jamaica. 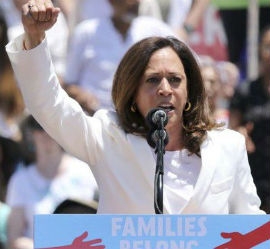 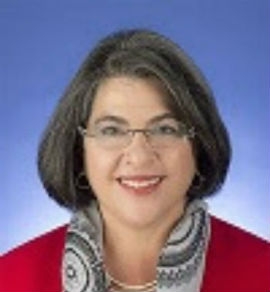 “So then, as we have opportunity, let us do good to everyone, and especially to those who are of the household of faith.” - Galatians 6:10 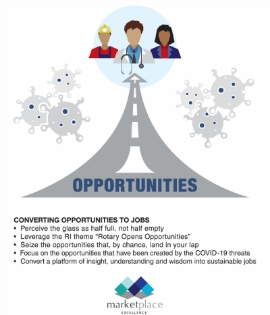 GUTFEELINGS: Men Can Be Softies, They Just Aren’t Allowed to Show It

Nobody knows the troubles I’ve seen, nobody knows my sorrow. Those are the words of a famous song. 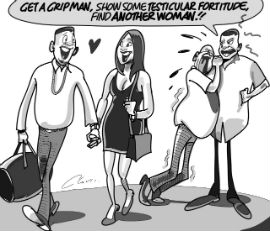 “And now these three remain: faith, hope and love. But the greatest of these is love.” - 1 Corinthians 13:13 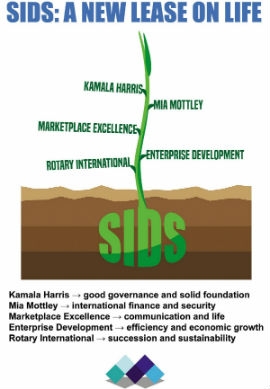