BRIDGETOWN, Barbados – Barbados Prime Minister, Mia Mottley, has renewed her call for an agreement on a multinational vulnerability index to replace the historic per capita income criteria used to provide assistance to developing countries. 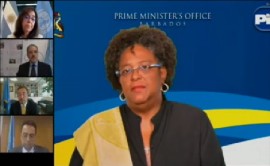 UNITED NATIONS – The United Nations Children’s Fund (UNICEF) has warned that the number of severely malnourished children under the age of five in Haiti could more than double this year. 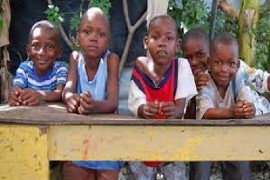 The Ministry of Culture, Gender, Entertainment and Sport celebrated the 91st anniversary of the birth of the Most Hon Edward Philip George Seaga, Former Prime Minister of Jamaica, with a floral tribute at his tomb at the National Heroes Park on Friday, May 28. 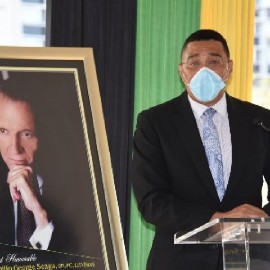 New York, New York – A Jamaican-born Democratic legislator in New York has joined with the state’s Attorney General, Letitia James, in announcing the introduction of the Police Accountability Act. 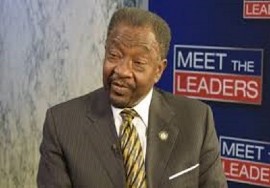 MIRAMAR, FL  – The City of Miramar invites the community to join in on a month-long celebration to honor Caribbean American Heritage Month (CAHM) which recognizes the significance of Caribbean people and their descendants in the history and culture of the United States. 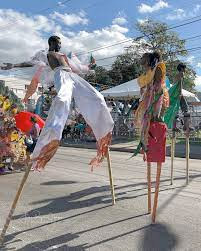 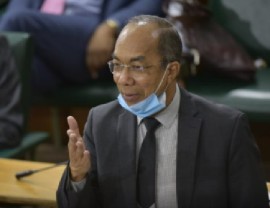 MIAMI  —Today Miami-Dade Mayor Daniella Levine Cava announced that Eulois Cleckley will join Miami-Dade County as the new Director and CEO of the Department of Transportation and Public Works.

PARAMARIBO, Suriname – The Government of Suriname on Saturday announced a total lockdown of the country for just over two weeks in an effort to stem the spread of COVID-19. 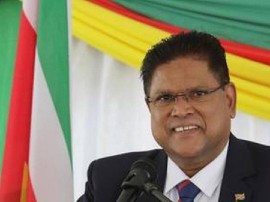 MIAMI-DADE — On May 25, 2021, County Commissioner Eileen Higgins, District 5, joined the Honorable Judge Steve Leifman and members of the Driver’s License Suspension Task Force (Task Force) at its first meeting in the Miami-Dade County Commission Chambers. According to the Eleventh Judicial Circuit Administrator’s Office, more than 630,000 individuals in Miami-Dade County have suspended licenses, with uncollected fees and costs amounting to over $320,500,000. An overwhelming majority of these suspensions are unrelated to the person’s ability to drive a car, but rather for failure to pay fees and fines. On October 8, 2020, the Board of County Commissioners approved legislation sponsored by Commissioner Eileen Higgins, District 5, to create the Driver's License Suspension Task Force. 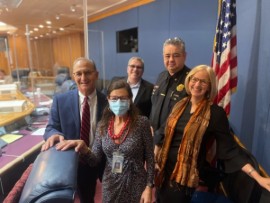 WASHINGTON DC,  - A Book of Condolences in honour of former Ambassador of Jamaica to Washington D.C, Anthony Johnson, will be opened for public signature at the Embassy of Jamaica, 1520 New Hampshire Avenue, from 9:30 am to 4:30 pm on Tuesday the 25th and Wednesday the 26th May 2021. 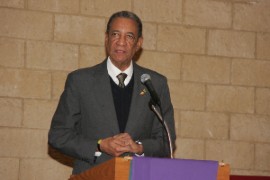 MIAMI —The Department of Transportation and Public Works (DTPW) announces today that Metrorail, Metrobus, Metromover, and Special Transportation Services (STS) will return to full capacity next week. Effective Tuesday, June 1, all Miami-Dade Transit modes will once again be allowing for full capacity on vehicles.

WASHINGTON, D.C. – St. Lucia is among several countries recognized for their efforts regarding the use of tobacco as the global community observers World No-Tobacco Day at the end of this month. 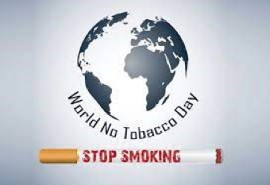 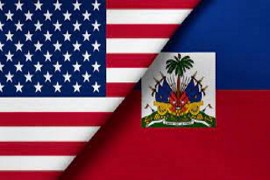