In a less that 25-minute informal gathering with reporters at Florida Memorial University (FMU) in Miami Gardens, following his formal announcement that he was running for president of the United States, Miramar Mayor Wayne Messam was called an “underdog” and “long shot” candidate.

NEW YORK – Caribbean American Congresswoman Yvette D. Clarke has expressed deep concern over a ruling in the United States Supreme Court, which allows Caribbean and other immigrants facing deportation to be detained even after they have completed their prison terms. 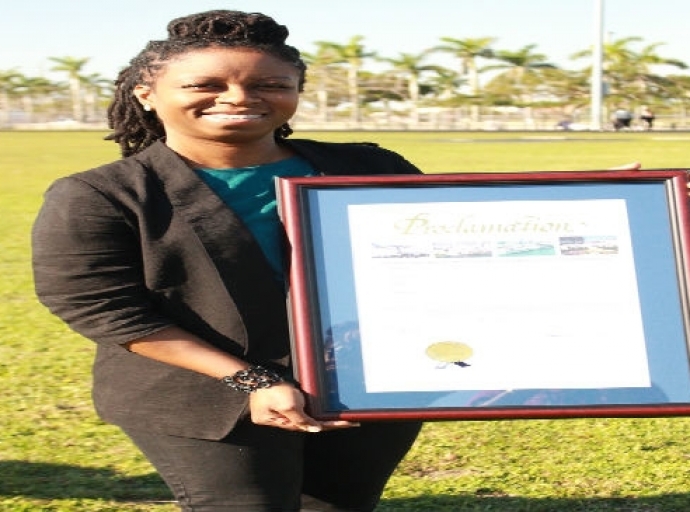 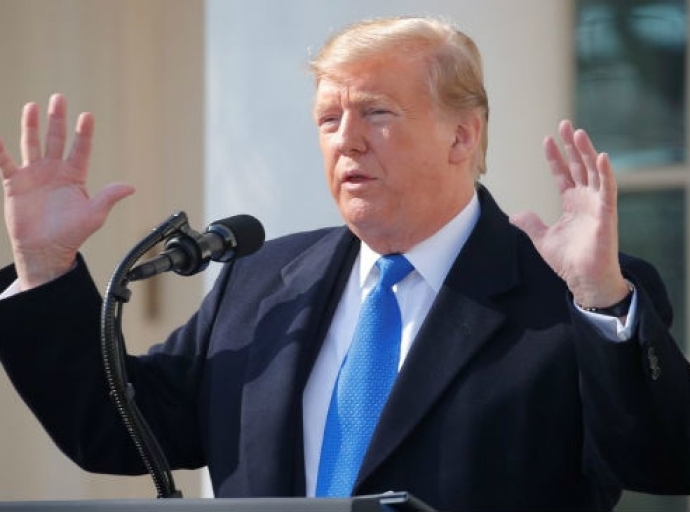 PORT AU PRINCE, Haiti – Six months after he was sworn into office, the government of Prime Minister Jean-Henry Céant was forced out last month after the Lower Chamber of Deputies voted overwhelming to remove it from office. 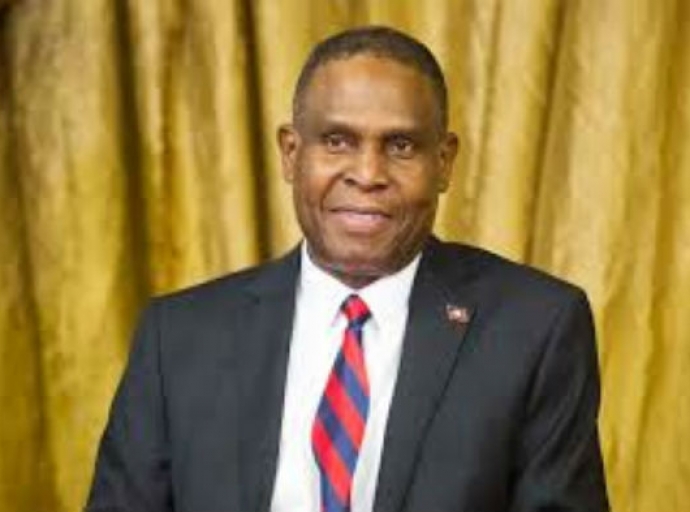 KINGSTON, JAMAICA – Jamaica’s Reggae Girlz will be one of four newcomers to soccer’s global showpiece, the FIFA Women’s World Cup, which gets underway on June 7, 2019 in France. This historic feat was achieved last October when the Reggae Girlz became the first Caribbean nation to qualify for the Women’s World Cup,defeating Panama on penalties in the third-place game at the CONCACAF qualifying tournament. 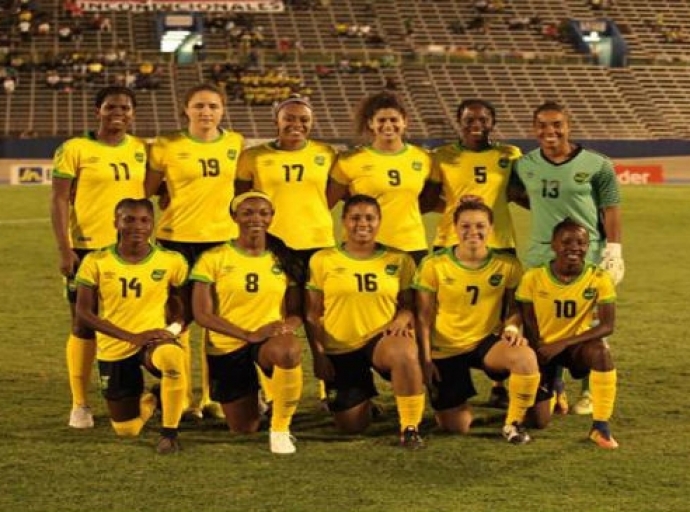 Haitians Get Relief as U.S. Extends TPS Through Jan. 2020

Haitian nationals living in the United States under temporary protected status (TPS) will be allowed to stay in the U.S. under that program for at least another 10 months.

An island in the Caribbean has been drawn into an explosive scandal involving sexual exploitation of underage girls, possible United States justice system cover-up and a rich, powerful American. 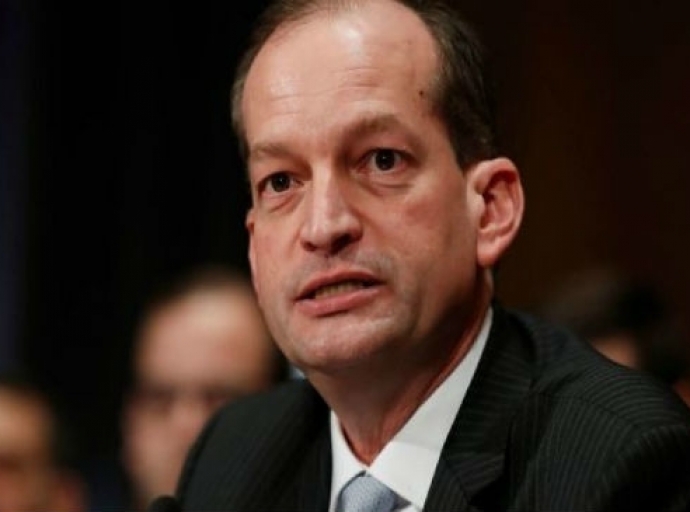 A Caribbean national, who said she was raped and impregnated as a teenager four decades ago by a seminarian, is now helping to lead the charge to stop abuse by the Catholic Church. 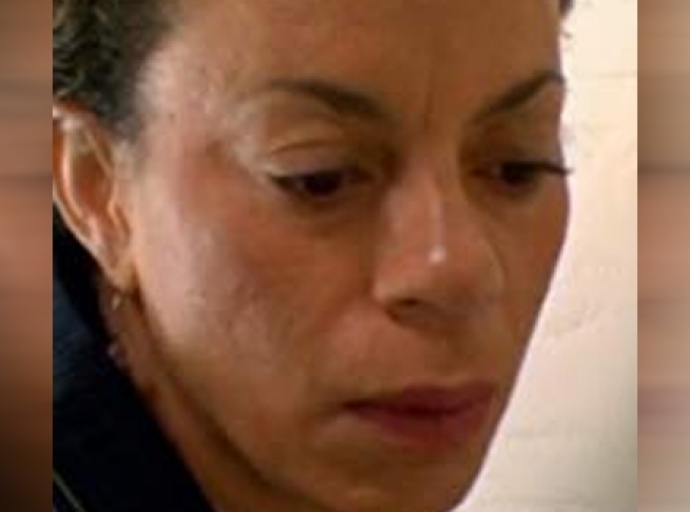 Embattled Caribbean American Robert W. Runcie rode a groundswell of support last month to return as superintendent of schools in Broward County, Florida, despite efforts to oust him.

KICKED OUT: ICE Removes Thousands of Caribbean Nationals From U.S.

Thousands of Caribbean nationals were again forcibly removed from the United States as U.S. Immigration and Customs Enforcement (ICE) continues to crack down on undocumented residents and non-citizen criminals. 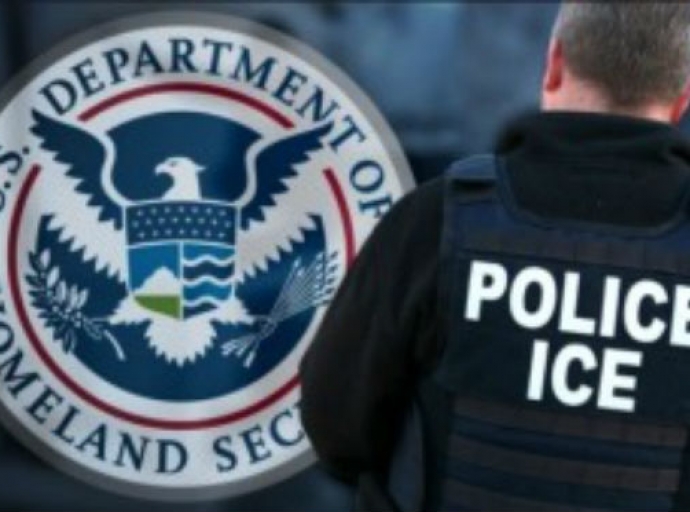 WASHINGTON, D.C. – Caribbean American Congresswoman Yvette D. Clarke has been appointed to serve as a senior whip for the 116th United States Congress. 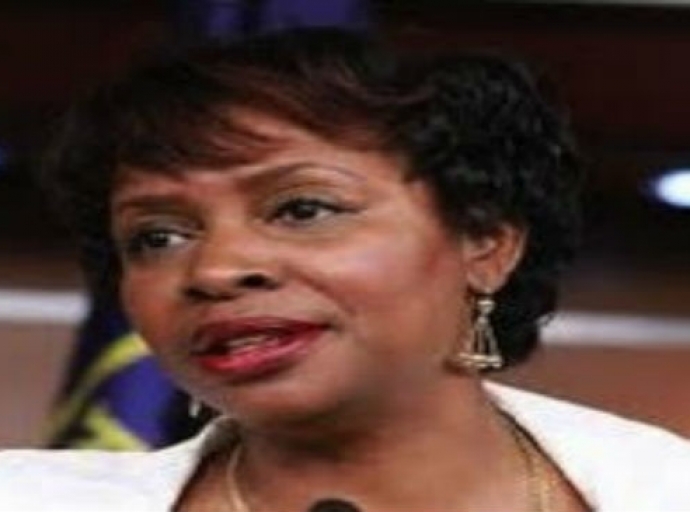