Belize to Allow Re-Opening of Borders on Monday

BELMOPAN, Belize – The Belize government has approved the re-opening of the land borders from Monday next week for a 16 hour period daily for fully vaccinated people following the closure nearly two years ago as a result of the coronavirus (COVID-19) pandemic. 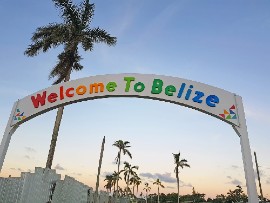 PORT AU PRINCE, Haiti – The Haitian government has criticized the decision of the Secretary General of the Organization of American States (OAS), Luis Almagro, to meet last week with three former government ministers, including former prime minister Claude Joseph, regarding support for the ongoing investigation into the assassination of President Jovenel Moise on July 7 last year. 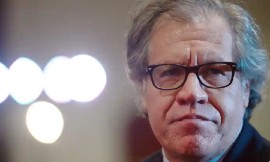 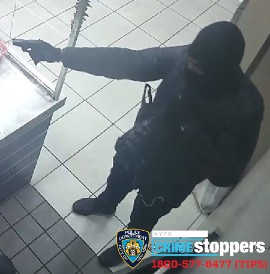 GEORGETOWN, Guyana – President Dr. Irfaan Ali has described prominent businessman, and cultural icon, Yesu Persaud, as a true son of the soil” following his death on Monday, hours after being discharged from hospital. 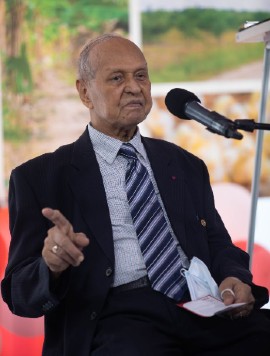 PARAMARIBO, Suriname – President Chandrikapersad Santokhi says he believes the factors affecting the development of the Dutch-speaking Caribbean Community (CARICOM) country are not economic in nature and called for greater collaboration among stakeholders. 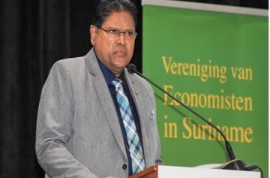 KINGSTON, Jamaica – Police Commissioner, Major General Antony Anderson, says improvements in the intelligence capabilities of the security forces have resulted in the apprehension of international criminals and suspects who are seeking refuge in Jamaica. 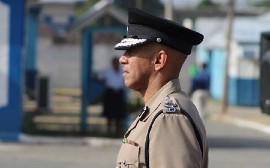 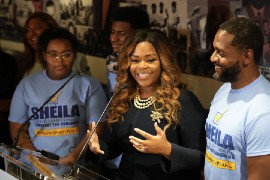 PORT OF SPAIN, Trinidad –Former police commissioner, Gary Griffith, says he makes “no apology for providing citizens with the opportunity to protect and defend themselves” after a retired Court of Appeal judge described as “ a thriving well-oiled white collar criminal enterprise,” the  issuance of firearm user’s licenses (FUL) by the Trinidad and Tobago Police Service (TTPS). 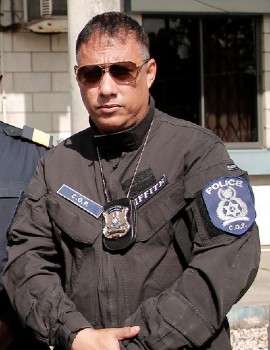 Jamaica Records 72 Murders Since Start of the Year

KINGSTON, Jamaica – Jamaica has recorded 72 murders during the first two weeks of the new year, according to figures released by the Jamaica Constabulary Force (JCF). 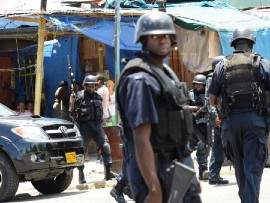 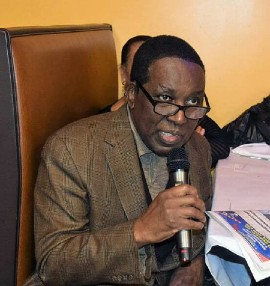 WASHINGTON, D.C. – The United States Department of Justice said that a dual Haitian-Chilean citizen has been arrested on charges of his alleged involvement in the assassination of the 53-year-old Haitian President, Jovenel Moise, who was gunned down at his private residence on July 7 last year. 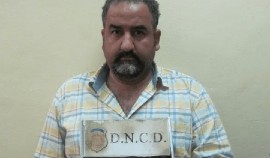 PORT OF SPAIN, Trinidad – Trade union leaders Friday promised “all hell will break loose” if the Trinidad and Tobago government goes ahead with its plans to have public sector workers vaccinated by January 16. 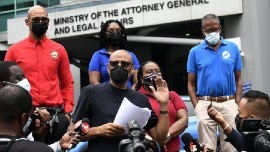 Barbados to Lift Curfew on Night of General Election

BRIDGETOWN, Barbados – The Barbados government has said that the curfew put in place to help curb the spread of the COVID-19 will be lifted on the night of the general election even as opposition parties contemplate mounting a legal challenge to allow people who have tested positive for the virus vote in the January 19 election. 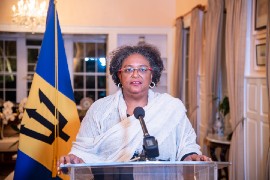