Kingston, Jamaica - Jamaican business leader and senator, Don Wehby, Group CEO of GraceKennedy, one of the Caribbean’s largest conglomerates with operations spanning Jamaica, several other Caribbean islands, North and Central America, the United Kingdom and several European countries, along with three of the Caribbean region’s Heads of State, are among a group of eight distinguished recipients of the 25th Anniversary Awards of the American Foundation for the University of the West Indies (AFUWI). 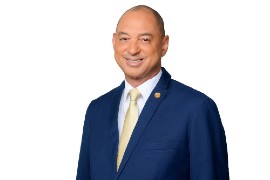 PORT AU PRINCE, Haiti – Police are investigating the attempted murder of Arnel Bélizaire, the former deputy of Tabarre, an urban commune located in the Port-au-Prince Arrondissement, who was shot on Wednesday. 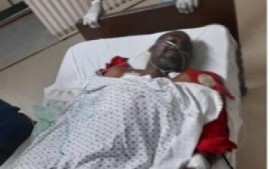 KINGSTON, Jamaica – Britain’s Prince William on Wednesday night expressed his “profound sorrow” for slavery, as he dined with Jamaican officials on the penultimate day of his three-day official visit to the island. 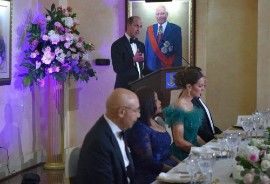 KINGSTON, Jamaica – Prime Minister Andrew Holness has announced that all measures under the Disaster Risk Management Act (DRMA) – including curfews and gathering limits,  will be withdrawn on Friday. 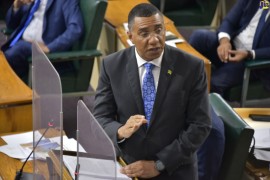 CASTRIES, St. Lucia – The St. Lucia Electricity Services Limited (LUCELEC), the sole supplier of electricity here, has warned consumers to brace for increased charges for the commodity as it blamed the ongoing war in Ukraine for affecting the price and availability of fuel around the world. 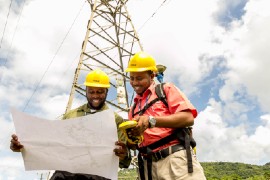 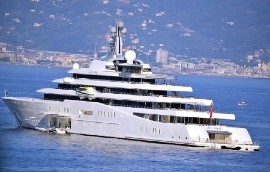 PORT AU PRINCE, Haiti– Haiti is gearing for a shutdown of the public transportation system on Thursday after bus owners called on the government to do more to prevent their vehicles from being robbed by armed gangs. 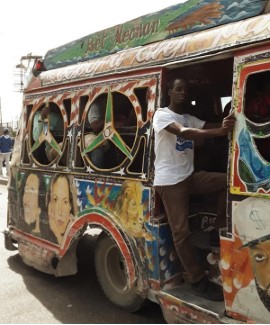 BRIDGETOWN, Barbados – The Barbados government says it is satisfied that approximately 30 Haitians, who arrived here last month were not being held against their will or in substandard accommodation. 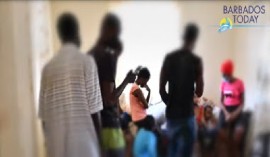 ROSEAU, Dominica –Dominica’s Prime Minister Roosevelt Skerrit, Friday called on member countries of the Regional Security System (RSS) to adopt a “zero tolerance” approach towards crime especially as it relates to the trafficking of illegal guns, urging also for greater collaboration in dealing with scourge of illegal drugs. 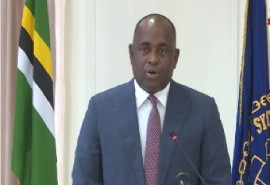 HAMILTON, Bermuda – Officials in this British Overseas Territory said on Sunday that Bermuda-registered planes leased to Russian airlines have had their airworthiness certificates suspended.

HAMILTON, Bermuda — The House of Assembly has again passed controversial legislation making it legal to grow and sell cannabis in Bermuda, a British Overseas Territory, but it remains to be seen whether the Governor gives it the royal assent. 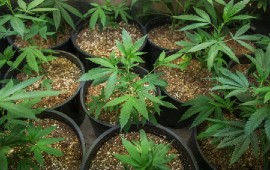 Stephen Stuart, a Jamaican National, Shot and Killed in NY Over Mask-Wearing Dispute

NEW YORK, New York – Police in New York are still looking for a man who fatally shot a young Jamaican national at a Dunkin Donuts restaurant in the Bronx last Friday allegedly over an argument he had with the assailant’s girlfriend about social distancing. 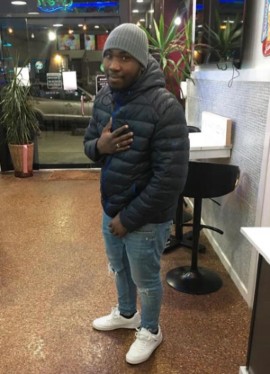 HAMILTON, Bermuda – The Bermuda Red Cross says an appeal for help for Ukrainians, whose homeland has been invaded by Russia, has already passed its US$100,000 target. 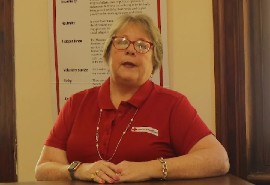