PORT OF SPAIN, Trinidad – The Jamaica-based manufacturer and distributor, Seprod, says it has reached an agreement to acquire AS Bryden & Sons Holdings, one of Trinidad and Tobago’s leading privately owned consumer products distributors. 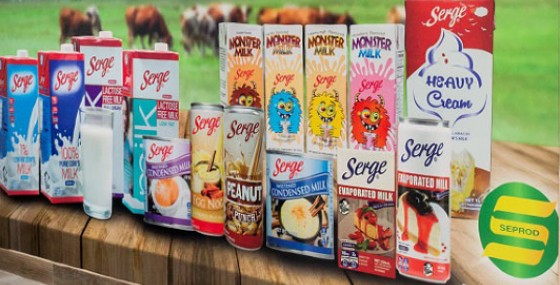 BRIDGETOWN, Barbados – The British multinational automotive firm, Inchcape, says it has completed the acquisition of the 50-year-old Simpson Motors, five months after the locally-owned company had announced the merger of the three companies. 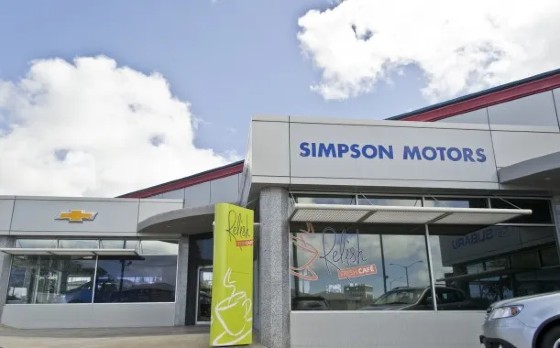 KINGSTON, Jamaica – The Jamaica Stock Exchange (JSE) has entered into a partnership with the Ghana Stock Exchange (GSE) allowing for the capital markets of the two countries to expand their products and services to investors. 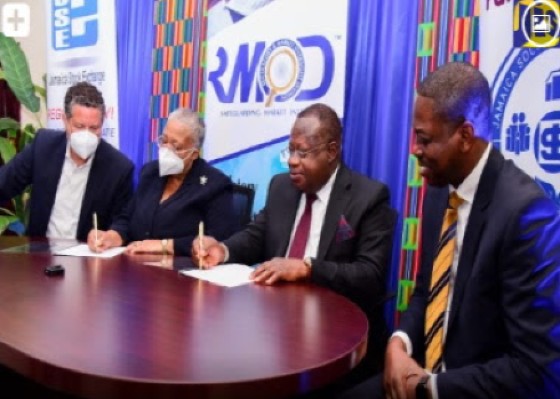 Central Bank of Barbados to Unveil New Banknotes on May 4

BRIDGETOWN, Barbados – The Central Bank of Barbados will within a few days, unveil new banknotes that will go into circulation at the end of this year.

LONDON – Guyana has called on British investors to be more aggressive in their approach into doing business in the CARICOM country whose future development trajectory is predicated on strengthening traditional sectors and building new ones. 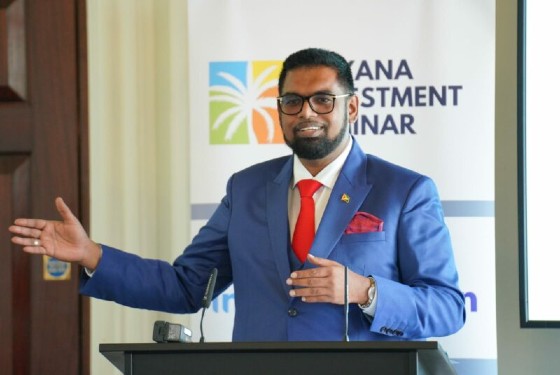 WASHINGTON, DC – The World Bank Tuesday warned that the war in Ukraine has dealt a major shock to commodity markets, altering global patterns of trade, production, and consumption in ways that will keep prices at historically high levels through the end of 2024. 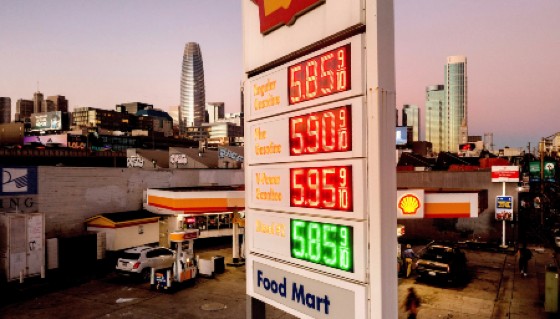 Fintech Industry Experiencing Rapid Growth, With a Doubling in Size in Latin America and the Caribbean

WASHINGTON, DC – The fintech ecosystem in Latin America and the Caribbean has experienced rapid growth and established itself as a key actor to meet the demands and needs of financial consumers in the region, according to a new study released here.

WASHINGTON, DC – The International Monetary Fund (IMF) Tuesday said that the war in Ukraine is shaking the global economy and raising uncertainty about the outlook for Latin America and the Caribbean. 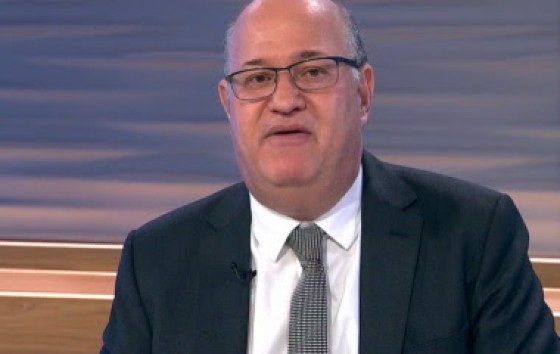 GEORGETOWN, Guyana –A consortium has been awarded a multi-million dollar contract to support future construction activities of the US-based oil giant, ExxonMobil. 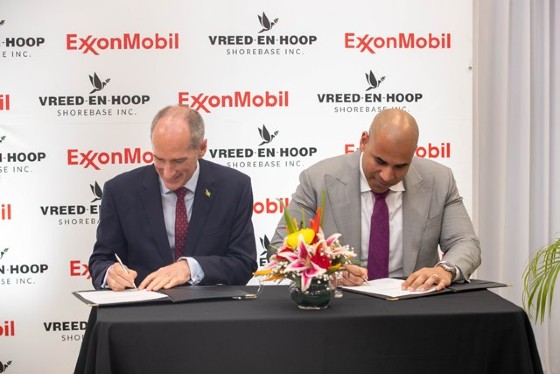 KINGSTON, Jamaica – Jamaica’s unemployment rate fell to a record low of 6.2 percent in January this year, a 0.9 percentage point lower than the figure recorded in October 2021, the Statistical Institute of Jamaica (STATIN) has reported. 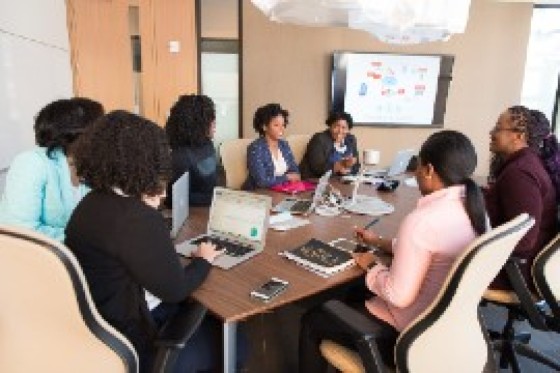 Kingston, Jamaica – GraceKennedy (GK) was well represented at the 25th Annual Legacy Awards Gala of the American Foundation for the University of the West Indies (AFUWI) on Thursday night (April 21) in NYC, as the GK team came out to support GK Group CEO Don Wehby, one of eight awardees honored at the event. Wehby received the AFUWI Chancellor’s Award for Excellence in Global Business Leadership at the glitzy affair held at the 583 Park Avenue banquet hall in Manhattan. The GK Group was also honored at the Gala, receiving the Corporate Award for Global Business Leadership, and most notably a Congressional Proclamation from the US House of Representatives in recognition of its 100th anniversary. 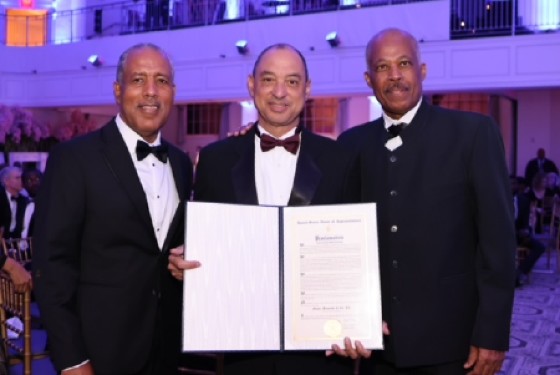 MIAMI, Florida – A global group of mission-driven technologists, creatives, and community builders are set to launch a first-of-its-kind, non-fungible token (NFT) collection that merges investment opportunities, technology and gamification to protect the environment. 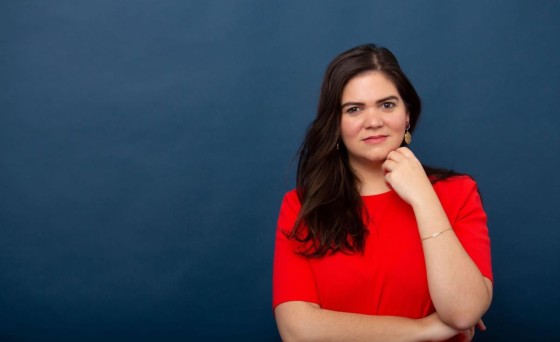 Guyana on Track for Almost 50 Percent GDP Growth for 2022

GEORGETOWN, Guyana –Guyana’s economy remains resilient in the face of global economic tensions, and is on track for 47.2 percent growth in its Gross Domestic Product (GDP) by the end of this year, according to the International Monetary Fund (IMF). 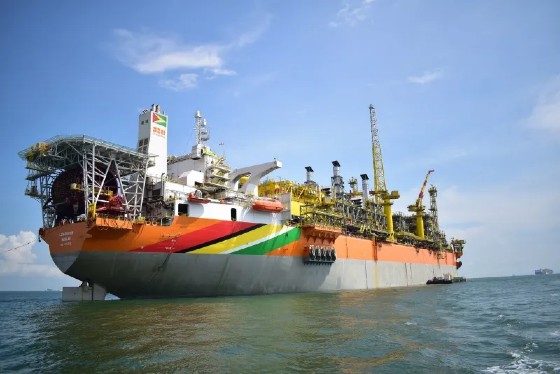