The Turks and Caicos Islands is blessed with visionary hospitality leaders in government and the private sector whose combined efforts have helped to position the British Overseas Territory as one of the leading destinations in the Caribbean. 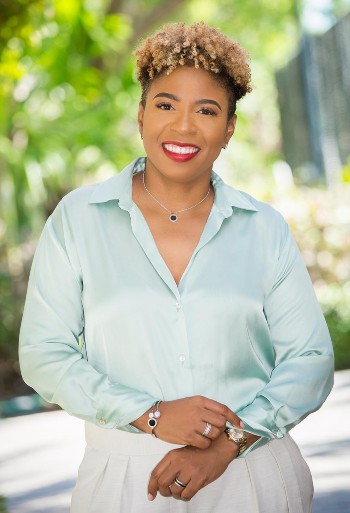 Hospitality industry veteran, Stacy CoxThe Territory has seen continued growth and development of an attractive high-end tourism product throughout the years and has benefited from the steady leadership of one of the region’s leading hotel association executives.

I am referring to Stacy Cox, a native of the Bahamas, who has served as Chief Executive Officer of the 30 year-old Turks and Caicos Hotel and Tourism Association (TCHTA) since 2011.

As the lead executive of TCHTA, Cox represents her membership on matters affecting the Territory’s bread-and-butter tourism sector, locally, regionally, and internationally, and believes in the steady growth and promotion of a sustainable tourism product through education, awareness, and outreach.

Cox moved to the Turks and Caicos after enjoying success at Atlantis Paradise Island in the Bahamas and later served as general manager at both Windsong Resort and Royal West Indies Resort in Providenciales.

She volunteers her time for many causes in her community as well as with the Caribbean Hotel and Tourism Association (CHTA) and the Caribbean Society of Hotel Association Executives (CSHAE), where she served as president for three years.

The award-winning industry professional launched a social media page “Women in Tourism – Caribbean”, which has more than 13,000 followers on Facebook.

One of her association’s priorities for 2023 is to promote wellness in Turks and Caicos and remove the stigma associated with mental illness, especially given the widespread impact and after-effects of the COVID pandemic.

Stacy Cox’s work in the Turks and Caicos Islands over the past 25 years has been nothing short of honorable and commendable.