On May 30, 1922, thousands gathered on the National Mall to dedicate the Lincoln Memorial. President Warren Harding, Chief Justice William Howard Taft and Dr. Robert Russa Moton offered remarks and remembrances honoring the life and legacy of the slain emancipator. A native of Amelia County, Virginia, Dr. Moton was born shortly after the Civil War ended. He knew better than any of the other speakers the importance of America fulfilling its great promise. The most prominent African American leader of the day, Dr. Moton was the president of Tuskegee Institute. 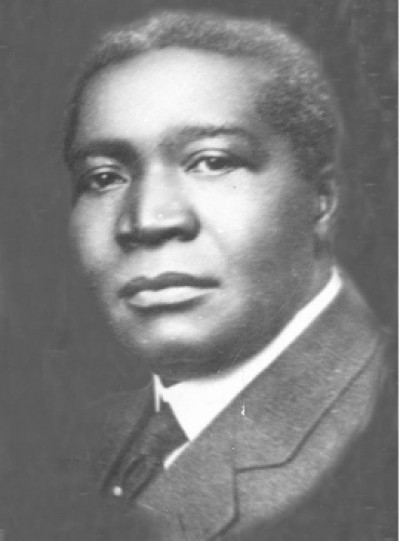 Dr. Robert Russa MotonThe Lincoln Memorial was dedicated only 57 years after the nation took up arms to end slavery. Think of the significance. A mere 57 years earlier, it was legal for one man to subjugate another to bondage and servitude because of his race. In that short period, Dr. Moton played a significant role in helping America take considerable steps to truly begin fulfilling its promise of being one nation under God, where all men rested under the warm shade of freedom.

In Dr. Moton’s remarks, he spoke of the “industry, integrity, and thrift” of African Americans who, in the 57 years since the end of the Civil War, had acquired “Twenty-two million acres of land, six-hundred thousand homes, and, in addition, to own and operate business enterprises, including banks and insurance companies, with a combined capital amounting to more than one-hundred and fifty million dollars.” Dr. Moton went on to say, “a race that produced a Frederick Douglass in the midst of slavery and a Booker Washington in the aftermath of reconstruction has gone far to justify its emancipation.”

For all the progress in those years, Dr. Moton stood shoulder-to-shoulder with his fellow African Americans bearing the heartache of the continued struggle for freedom.

The Lincoln Memorial dedication took place exactly one year after the Tulsa Race Massacre, where the once-prosperous community known as Black Wall Street was leveled by hatred. 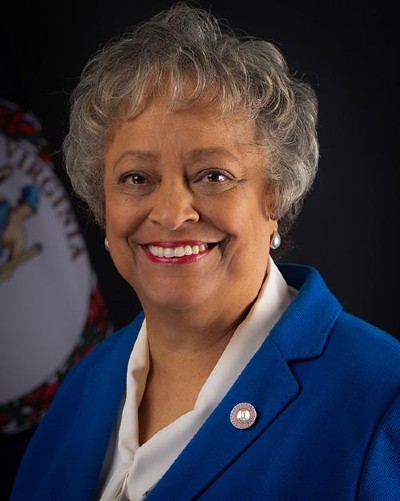 In the shadow of Tulsa, Dr. Moton understood that there was work yet to do. He was the obvious choice to give the keynote address because his life was dedicated to doing the work. Dr. Moton’s actions had always been governed by his belief that freedom is “the lifeblood of the nation.”

In fact, no nation had ever laid out in its founding documents the fundamental principle of freedom as a right-handed down by God and not a right gifted by man. Our founding fathers recognized that slavery violated the principles of the Declaration of Independence.

In 1935, Dr. Moton retired to Holly Knoll, a Georgian-style manor house on the banks of the York River in Gloucester, Virginia. Until his death in 1940, Dr. Moton continued the work of helping America fulfill its promise.

Today, Holly Knoll is the home for The Gloucester Institute, a non-profit organization I founded with my husband Charles in 2007. As in Dr. Moton’s day, Holly Knoll remains an intellectually safe environment where ideas can be discussed and transformed into practical solutions that produce results, a peaceful place to restore and refresh leaders, and to train and nurture emerging leaders.

We are proud to continue Dr. Moton’s legacy. Holly Knoll became the cradle of the Civil Rights Movement.

*Kay Coles James, a Richmond, Virginia native, serves as secretary of the Commonwealth of Virginia. She formerly served as president of the Heritage Foundation and Virginia Secretary of Health and Human Services under Governor George Allen.