HAMILTON, Bermuda —  A new airline, which is hoping to start flying from Bermuda later this year and serve the Caribbean as well as North America, is advertising for pilots to be based here. 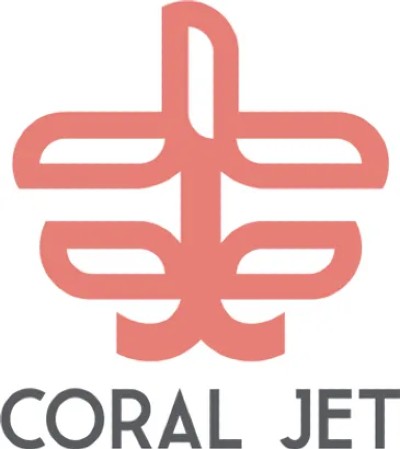 Coral Jet has submitted an application to the Bermuda Civil Aviation Authority (BCAA) for an air operator’s certificate.

An advertisement looking for pilots of Airbus A320 single-aisle planes to join a new start-up in Bermuda was posted on Aviation Jobs.

“Coral Jet, a new start-up in Bermuda, is currently looking for experienced A320 Captains,” according to the advertisement, adding that applicants should be “willing to relocate to Bermuda”.

A spokesman for Duke Aviation Holding Company, a major shareholder in Coral Jet’s parent company, declined to give details on when the airline would start operations.

“Management focus right now is on obtaining the AOC (air operator’s certificate) from the BCAA. We think it would be most appropriate to talk once that milestone has been reached,” he told the Royal Gazette newspaper.”

Canada-based aerospace company Flyht said Coral Jet would serve the Caribbean, United States and Canada, and had plans to increase its fleet.

Flyht said it would supply a future fleet of seven A319/320 aircraft for Bermuda Aviation Asset Management, doing business as Coral Jet.

Transport Minister Lawrence Scott announced the plan in the House of Assembly, saying if the business got off the ground it would mean more jobs and opportunities for Bermudians, as well as a greater opportunity to determine what destinations would be available.