150,000 Visitors Expected in June, as Tourism Rebounds in Jamaica

KINGSTON, Jamaica –Minister of Tourism Edmund Bartlett says visitor arrivals for June are estimated at 150,000 as the sector continues to rebound. 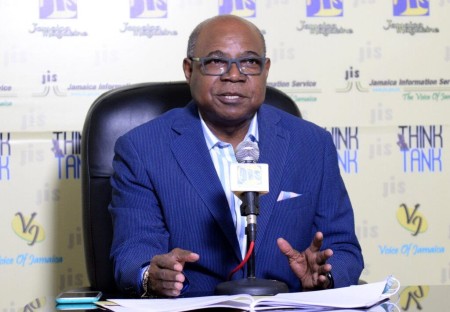 Minister of Tourism Edmund Bartlett“So far, for the month of June, in seven days we have 37,000 visitors. That means we’re running at just over 5,000 per day,” he noted.

The projected arrival figures for June will continue the growth trend for the tourism sector since the start of the year.

He noted that 80 per cent of tourism workers have returned to their jobs.

Minister Bartlett informed that the industry lost 130,000 directly employed workers last year due to the pandemic.

The Minister noted that tourism remains one of the main drivers for the recovery of Jamaica’s economy and welcomed the return of the workers to the industry.