BUENOS AIRES, Argentina, CMC – Argentina 1986 World Cup hero, Diego Maradona, a favorite of scores of Caribbean fans, died on Wednesday at his home, after suffering a heart attack. He was 60. 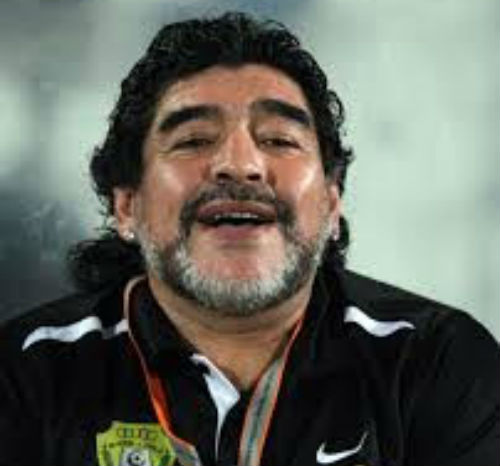 He suffered a heart attack at his home in the outskirts of Buenos Aires, acquaintances of the former player said. His death was confirmed by his lawyer.

In the Argentine capital, people poured onto the streets to mourn the death of one of the nation’s favorite sons, who rose from its tough streets to reach the apex of the sport.

The Argentine government has declared three days of mourning for one of the game’s most uniquely gifted player.

President Alberto Fernandez said in a tweet: “You took us to the highest point in the world and made us immensely happy. You were the greatest of all. Thank you for having been with us, Diego. We will miss you all our lives.”

Maradona led Argentina to the 1986 World Cup in Mexico and won league championships in Italy and at home, granting him the sort of iconic status normally reserved for war heroes.

His scoring prowess and flair in weaving past hopeless defenders was the stuff of lore, but he struggled to cope with the adulation and his battles with drug and alcohol addiction became regular global news in his later years.