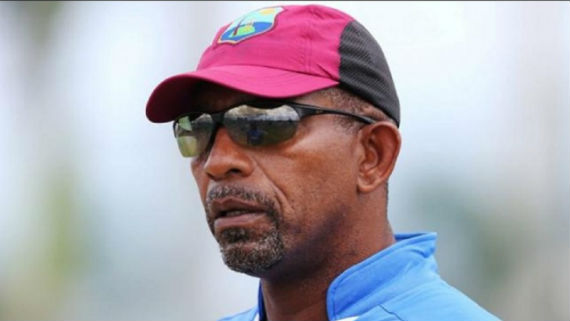 “Simmons”Cricket West Indies (CWI), which governs the game in the Caribbean,made the announcement last month.

Simmons was West Indies coach for just over a year after the ICC Men’s Cricket World Cup 2015. He had some success, leading the team to its second ICC Men’s T20 World Cup title.

The current West Indies team has been in a slump, losing to India recently in successive Test, one-day international and Twenty20 series. Two of those T20 games were played in South Florida.