A member of Jamaica’s national women’s soccer team, also known as the “Reggae Girlz", was stabbed to death late last month in the Caribbean island. 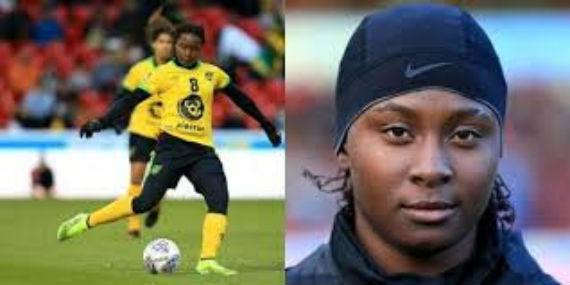 According to the police, shortly before 9 p.m. on Oct. 31 Tarania Clarke, 20, also known as “Plum Plum”, was involved in a dispute with another female when she was stabbed. The police said a friend of Clarke was arrested.

Clarke was a midfielder. She last represented Jamaica in the Caribbean leg of the Olympic qualifying tournament in late September and was expected to take up a soccer scholarship in the United States.