TEXAS – Jamaica’s Reggae Boyz will play the United States in front of a sold-out crowd when the next round of FIFA World Cup Qualifiers kicks off on Thursday. 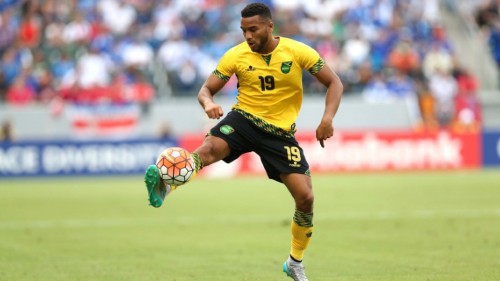 CONCACAF and FIFA have confirmed the schedule for the region’s World Cup Qualifying matches taking place during the FIFA Match Window next month, and US media reports indicate tickets are sold out for the Jamaica-US encounter in Austin, Texas.

Eight national teams are playing each other home and away in the Octagonal which kicked off last month and will resume play on Thursday, during the FIFA Match Window of October.

Three days after facing off with the US, Jamaica will play at home against Canada before playing Honduras in San Pedro Sula on October 13.

Jamaica heads into the Octagonal bottom of the eight-team table on one point. The US is third on five points. Mexico leads the standings on seven points.

The last three rounds of the region’s World Cup Qualifying will take place during the FIFA Match Windows of November 2021, and January and March 2022.

At the end of qualifying, the top three finishing teams will guarantee their participation in the FIFA World Cup Qatar 2022. The fourth-placed team will advance to a FIFA Intercontinental Playoff, scheduled to be played in June 2022.