BRIDGETOWN, Barbados – West Indies’ hopes of automatic qualification for next year’s ICC Men’s Cricket World Cup now depend on the performance of other teams, after the Caribbean side’s penalty for a slow over rate against New Zealand on Sunday. 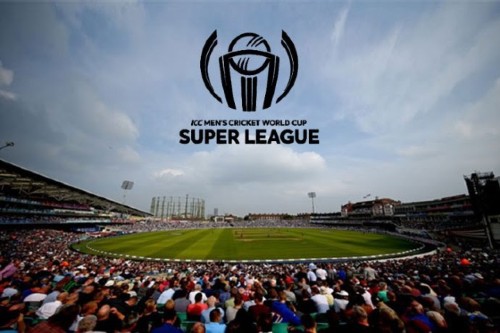 It means the West Indies drop to 88 points – a total that is unlikely to result in a top eight position at the end of the Super League cycle, and a ticket straight to India.

The men in maroon were in seventh place on 80 points before the start of the ODI series against New Zealand, and after losing the series 2-1, they went to 90 points before the penalty knocked them down to 88 points with a net run rate of -0.738.

Ireland (9th on 68 points) have a superior net run rate to the West Indies, and with wins worth ten points, two victories at home to Bangladesh in their series next year would likely result in a higher finish.

Waiting to strike, Australia (eighth on 70 points), Sri Lanka (10th on 62 points) and South Africa (11th on 49 points) all have multiple series left in the cycle that could give them the opportunity to finish above West Indies.

A finish outside the top eight would mean West Indies’ path to India 2023 would be via the Cricket World Cup Qualifier in Zimbabwe next year.

The next Super League action takes place in Australia, with the host team facing Zimbabwe from August 28 to September 3.