Jamaican Wins Golden Glove at MLS is Back Tournament 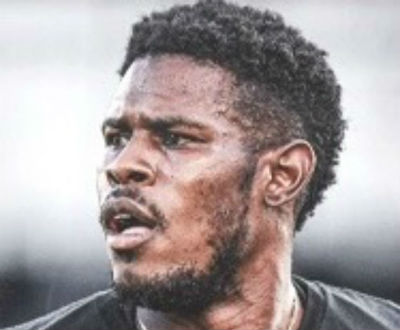 “Blake” Blake, playing for Philadelphia Union, made 32 saves, the most in the competition, with a 86.5 save percentage. The majority of his saves came from shots taken inside the penalty area.

He also recorded two shutouts, to be recognized as the tournament’s top ‘keeper as the Union reached the semi-final.

Among Blake’s saves was an outstanding effort against New York City FC which helped to preserve a 1-0 win for the Union. It was nominated for MLS is Back Save of the Tournament.

Accolades are not new to Blake. He was the first goalkeeper ever taken with the top pick in the 2014 MLS SuperDraft out of the University of Connecticut. He was named MLS Goalkeeper of the Year in 2016.

Blake currently captains Jamaica senior team, which is attempting to qualify for the 2020 World Cup.

The MLS is Back Tournament Golden Glove award was voted on by media and fans.