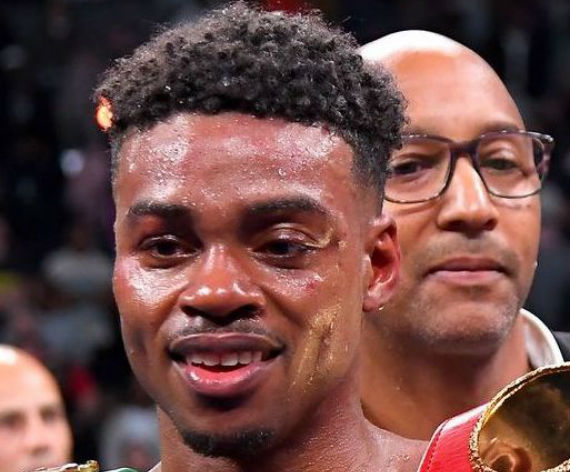 “Spence Jr.”He was reportedly the driver of a Ferrari which was traveling at high speed on Oct. 10. Police said the car “veered left over the center median onto the southbound lanes and flipped multiple times, ejecting the driver, who was not wearing a seatbelt.”

Spence escaped life-threatening injuries. He suffered lacerations, but no broken bones and was listed in stable condition after the crash. He is expected to make a full recovery.

Spence, 29, was born in Long Island, New York to Errol Spence Sr. and his wife Debra, but moved with his family to Texas at age two. Spence Jr. credited his father, a huge fan of late boxing great Muhammad Ali, for getting him involved in boxing by taking him to the gym.

He currently holds the unified world welterweight title for boxers in the 147-pound class. His ring record is 26 wins with 21 knockouts.