ST JOHN’S, Antigua – Cricket West Indies (CWI) has paid tribute to Irvin Warrican, the former St Vincent and Grenadines and Windward Islands allrounder, coach and team manager who passed away on Sunday at the age of 56. 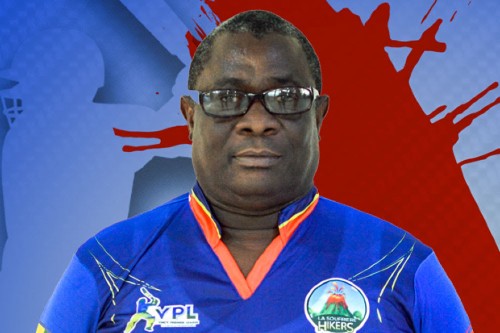 The late Irvin Warrican.Reports indicate that Warrican had been ailing for some time. He died at his home in Colonarie, in the east of St Vincent.

“In addition to being a former first-class cricketer, Irvin Warrican was a cricket coach, mentor, and father figure to several young players. He had this amazing ability to simplify cricket, whether when coaching cricketers or facilitating CWI cricket coaching programs.

“His sterling service to cricket, particularly to the Windward Islands, should be celebrated,” Dr. Shallow said in a statement on Monday, joining the cricket community in expressing condolences to Warrican’s family.

Warrican played six first-class matches as an off-spinner and middle-order batter for Windward Islands between 1991 and 1995.

Following his retirement, he was a highly-respected coach and team manager.

During the ongoing West Indies Rising Stars Under-19 Championship, the teams also held a moment of silence in his honor.