LONDON, UK – Reggae Boy winger Leon Bailey, who has been dogged by injury this season but is back in full training with English Premier League club Aston Villa, has launched his own clothing brand. 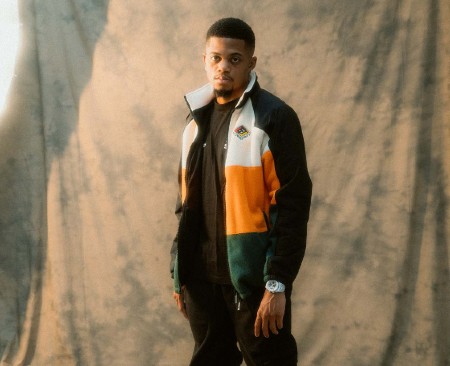 Villa’s Reggae Boy Leon Bailey. (Photo Credit: Soccerbible.com)The LB Brand will begin releasing its first pieces on Monday with the items of clothing available for pre-order only and on a limited release with no restocks, according to UK media reports.

Fashion-conscious Bailey, 24, has been promoting the brand on his social media site and formally revealed his brand after building up to Wednesday night’s announcement.

A £30 million (US$40.9 million) summer signing from German club Bayer Leverkusen, Bailey, who was born in Jamaica, is back in training having last played on the first day of December.

He has been sidelined with a thigh injury, his second absence of the campaign after suffering a groin injury that kept him out for three games earlier this season.

Bailey also missed a plethora of games for Reggae Boyz during their recent failed campaign in the World Cup 2022 qualifiers.

Craig Butler, Bailey’s stepfather and his agent, issued a warning after the announcement in response to comments on the social media post launching the player’s brand.

“Leon is back in training and focused, watch what’s going to happen,” he said.

Bailey’s breakout game for Villa came against Everton in September when he scored and contributed to an own goal in a 3-0 win.

“We’ve now got Leon back in full training,” Gerrard said.

“Bertrand is on his way back, so to get those two back in the squad will be a big help, like two new signings.”

Bailey has made nine appearances for Villa this season, showing glimpses of his talent, scoring one goal and providing two assists.

He could be in the squad for the trip to Newcastle United on Sunday or, failing that, the game against Watford at Villa Park on Saturday week, club sources say.