PORT AU PRINCE, Haiti – Haiti’s legislators have rejected an Opposition-inspired motion aimed at impeaching President Jovenel Moise, whom they had accused of high treason and leading the country to “the edge of the social explosion.” 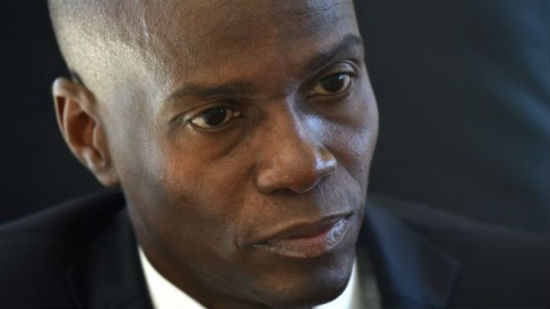 “Moise” Following a third attempt to debate the motion in as many weeks last month, the legislators voted overwhelming to defeat the move with 53 deputies voting against the measure, three in favor and five abstaining.

Like in the previous attempts, the Chamber of Deputies had difficulties in getting the necessary quorum, and when the chamber was called to order on the afternoon of Aug. 21 only 64 deputies were present resulting in the Speaker Gary Bodeau announcing a 30-minute suspension.

As the debate continued on the night of Aug. 22, legislator Wilson Hyppolite called on the speaker to put to the vote the approach concerning the request of indictment. Bodeau ruled “the “proposal of the majority is rejected and considered inadmissible.”

The majority of the deputies, most of whom are aligned to Moise’s party, rejected the motion and voted against it.