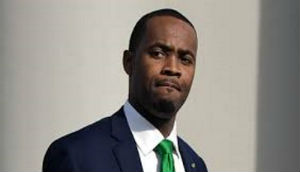 In the last elections, held in July 2017, the Progressive Labour Party (PLP) defeated the One Bermuda Alliance (OBA) by 24 seats to 12 and added an extra seat in a subsequent by-election to extend its overall House majority to 14.

Burt said the elections would help the nation to focus on rebuilding its battered economy and creating more opportunities. Bermuda’s economy has taken a massive hit from the coronavirus pandemic. The national debt is edging towards $3 billion.

However, Burt’s announcement of the early date came under immediate fire from the main Opposition OBA, whose leader Craig Cannonier said it served “no one’s benefit but the premier’s.” 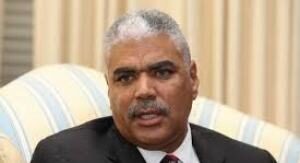 Cannonier castigated Burt over his early call, saying that general elections were not needed at this time. He called on the government to “fix the economy.”

The PLP first came to power in 1998, but was beaten in the 2012 elections by the OBA, a merger between members of Parliament from the now defunct United Bermuda Party and the Bermuda Democratic Alliance that Cannonier headed.