MIAMI- The State of Florida voter registration and party change deadline for the March 17, 2020 Presidential Preference Primary Election is Tuesday, February 18. Voters are encouraged not to wait and register to vote or make party changes today in one of the following ways:

Miami, Fla. — Today, Forward Florida announced the launch of a Spanish-langauge digital ad aimed at moving Florida Latinos to register to vote and engage in the 2020 election.

The Republican Assault on Women’s Privacy Has to Stop

Tallahassee, Fla. — Today, the Senate Judiciary Committee held a hearing on SB 404, a new parental consent bill designed to thwart the will of the people in protecting privacy rights.

MIAMI,  –Republicans from all across the state are gathering for a traditional Sunday afternoon picnic, Feb. 23, 11 a.m. - 3 p.m., at Tropical Park.

MIAMI - Today, Mike Bloomberg 2020 announced that Manny Diaz, former Mayor of the City of Miami, has been named National Political Co-Chair and Florida Co-Chair for the campaign. Diaz served as the Mayor of Miami for two terms from 2001-2009, having never before held elected office, and led the U.S. Conference of Mayors as President in 2008. 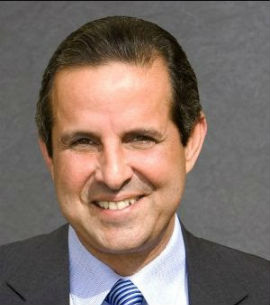 Tallahassee, Fla. — Following reports of a eight of anti-LGBTQ bills filed earlier this week, several of which were heard in committee meetings today, Commissioner Nikki Fried offered the following statement: 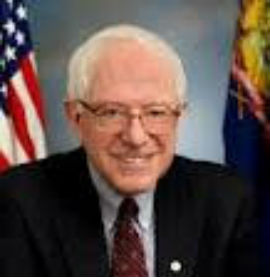 SUNDAY: Mike Bloomberg 2020 Kicks Off “United For Mike” in Miami

NEW YORK — On Sunday, January 26, Mike Bloomberg 2020 will host a kickoff event to launch “United for Mike,” a nationwide outreach effort to rally support among Jewish Americans across the country in support of Mike’s commitment to rebuild America and defeat Donald Trump. 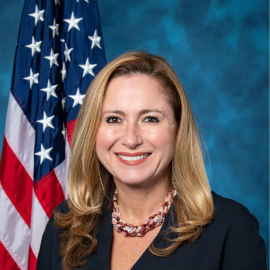 Geoffrey Canada, Founder of the Harlem Children's Zone and a National Leader in Education Reform, Endorses Mike Bloomberg for President

NEW YORK — Geoffrey Canada, Founder of the Harlem Children's Zone and a national leader in education reform, today announced his endorsement of Democratic presidential candidate Mike Bloomberg, praising his plan to address racial disparities in our present-day systems as well as his commitment to creating opportunities for future generations of African Americans.

WASHINGTON—, U.S. Congresswoman Stephanie Murphy (D-Fla.) will lead a bipartisan congressional delegation to Puerto Rico to examine the damage and disruption caused by the recent earthquakes and speak with island residents who have been affected. The delegation, which includes Resident Commissioner Jenniffer González-Colón (R-Puerto Rico) and Reps. Donna Shalala (D-Fla.) and Bill Posey (R-Fla.), will also receive briefings from federal officials, Puerto Rico officials, and local mayors about the ongoing recovery efforts. The purpose of the visit is to learn what Puerto Rico needs from the federal government in order to recover and rebuild. 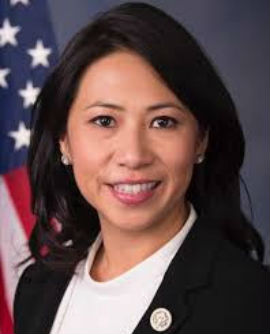 Miami, FL – The first Miami-Dade Mayoral Candidate Forum was held on January 14, 2020, at the Calle 8 Inter American Chamber of Commerce in Little Havana.  Esteban “Steve” Bovo was amongst the 7 candidates running for Mayor of Miami-Dade County.