Statement from the Desk of County Commissioner Kionne L. Mcghee, District 9, on Rail For South Dade

On November 3, 2020, I was elected to serve the needs and concerns of the residents of the southernmost communities of Miami-Dade County. I represent communities that were promised rail and residents that trusted their government to honor that promise. South Dade wants rail and South Dade needs rail. 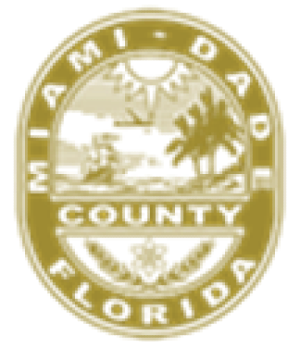 Upon my election, my South Dade community directed me to make a strong case for rail, which is necessary for South Dade to flourish economically. We made the case.

Unfortunately, we have not seen any indication of the required local governmental support that would make rail possible.

In spite of the best efforts of our community leaders, our pastors, our elected officials, farmers, small businesses, TWU Local 291, and our residents, the handwriting is on the wall that the desires and needs of South Dade will once again be disregarded.

Moving forward with BRT will provide glorified buses instead of the efficiency of rail that is truly needed.

As the administration moves forward with BRT by implementing a decision that was agreed upon before my election, I can promise the residents of South Dade that we will always fight for what we know is in the best interest of the people of South Dade.