WASHINGTON, D.C. – The Organization of American States (OAS) says it will deploy an Electoral Observation Mission (EOM) to observe the general elections in the Bahamas scheduled for September 16. 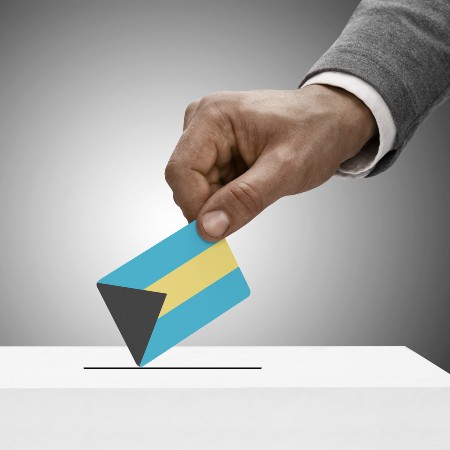 According to the OAS, he served as Grenada’s Ambassador to the United States of America and Permanent Representative to the OAS, and non-resident Ambassador for Grenada to Mexico and Panama concurrently, from 1995 to 2009.

The OAS said the mission will begin its deployment on September 9 and is comprised of 17 experts and observers from nine different countries.

“While the majority of the mission’s members are working in-person, some are carrying out their duties remotely,” the OAS said. “In the Bahamas, they will meet with government officials, electoral authorities, political leaders, candidates, representatives of civil society and other relevant actors, which will allow for a comprehensive analysis of the process.

“The mission will focus its work on the examination of issues related to electoral organization, electoral technology, electoral boundaries, electoral registries, political-electoral financing and the political participation of women,” the OAS added.

It said this is the third time that it will deploy an EOM in the Bahamas.

After the elections, the OAS said the mission will present a preliminary report with its observations and recommendations “aimed at contributing to the continued strengthening of the electoral process in the country.”