ST.JOHN’S, Antigua – The leader of the main opposition United Progressive Party (UPP), Harold Lovell, has announced his resignation from the post, less than 24 hours after he failed to led the party to victory in the general election. 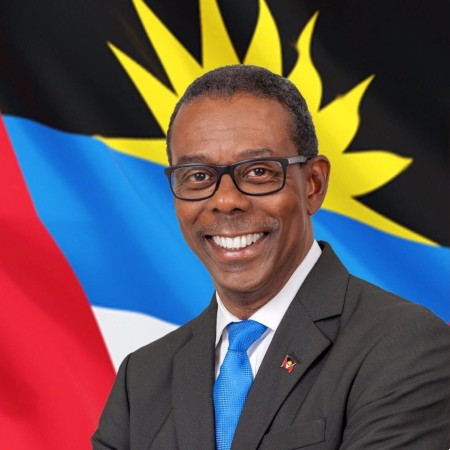 Lovell, a former finance minister, failed to win the City East seat for a third consecutive time as Information Minister Melford Nicholas held on to win by six votes.

In a statement announcing his resignation, Lovell, an attorney, said it comes into effect Friday and that he will be succeeded by Jamale Pringle, who was the sole UPP legislator in the last Parliament and who easily won the All Saints East and St. Luke constituency in Wednesday’s election, defeating Colin James by a margin of 1, 799 to 1,047.

The statement said that while the UPP under Lovell’s leadership had won six seats in the election, Lovell himself failed to re-enter Parliament as an elected member, having lost by six votes. He had first entered Parliament in 2004.

It said although he is retiring as political leader, Lovell will remain active within the party mainly in the role as advisor to the executive and the in-coming legislators.

“The UPP is in a very strong position now, the best since 2009 and this is a good time to step down,” Lovell said, adding that Pringle is more than capable of leading the party “and he enjoys my committed support”.

Lovell had been elected UPP leader during the party’s convention in 2015 and the party said he has been the force behind its re-building after losing power in 2014.