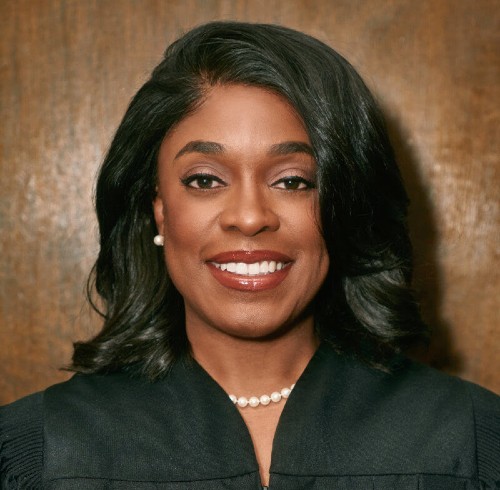 Judge Dweynie E. Paul“I am filled with humility and gratitude by the Supreme Court nomination,” Judge Paul, the first person of Haitian-American descent to be elected Civil Court Judge in the State of New York.

“I hope to stand in the gap between equity and justice for all litigants,” she told the Caribbean Media Corporation (CMC).

The party said in a statement that the Judicial Convention, which took place at Marine Park Golf Course in southern Brooklyn, was “a success, with delegates civically engaged in a fair and transparent process”.

The convention followed the executive committee’s meeting, where the District leaders met and endorsed the party’s slate.

The slate of 12 judicial candidates will now appear in the November General Election.

“This is the most diverse slate of judicial candidates to be nominated by the Party, with an unprecedented number of Black women nominees,” said the Brooklyn Democratic Party.