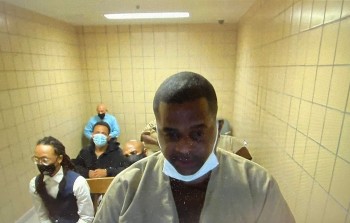 Wheatley, a first-term legislator said the congress of the VIP has already unanimously appointed him as chairman of the political organization.

“Efforts are underway to seek the resignation of Honorable Andrew A. Fahie as Premier of the Virgin Islands as this would facilitate the smooth advancement of the process,” Wheatley during a public broadcast on Saturday night. 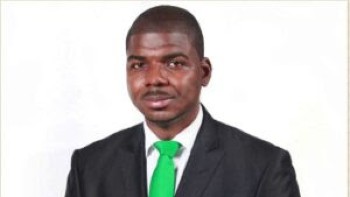 However, Wheatley must be appointed by Governor John Rankin, but this could be a challenge as the British Overseas territory could be placed under the direct rule of the United Kingdom.

UK direct rule was one of the chief recommendations of the Commission of Inquiry report released to the public on Friday.

If imposed, direct rule would see Rankin assuming the responsibilities of the elected government; something that was done in another British Overseas Territory, the Turks and Caicos Islands, after the conclusion of their Commission of Inquiry in 2009.

Meanwhile – High-level meetings are now scheduled to be held with the UK Minister for Overseas Territories, Amanda Milling on Monday, to discuss the issue of direct rule and other recommendations as outlined in the report from the Commission of Inquiry.