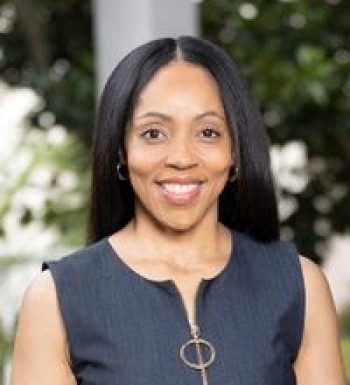 Former State Attorney Aramis AyalaAyala’s “Justice for Florida'' campaign will kick off with a series of events on Tuesday, March 8, beginning with a 9 a.m. press conference on the steps of Florida’s historic capitol building, 400 Monroe Street. From 2 to 4 p.m., Ayala will celebrate International Women’s Day with a fundraiser hosted by FDBWC at The Edison Restaurant, 470 Suwannee Street. The day will conclude with a meet and greet reception to support Aramis Ayala for Attorney General at the Warhorse Whiskey Bar, 603 W. Gaines Street.

Members of the press are invited to schedule one-on-one press interviews with Ayala by appointment between 10 and 11:15 a.m., Tuesday. Interviews will take place at the Leon County Democratic Party Headquarters at 214 S. Bronough Street. Contact This email address is being protected from spambots. You need JavaScript enabled to view it..

Ayala–a civil rights advocate, educator, public defender, and Florida’s first Black State Attorney–is one of nearly 100 Black women candidates the FDBWC has engaged to run for election or appointment in Florida since the organization’s founding a year ago. More than 25 of those prospective candidates have filed to run for offices across the state in 2022