WHO: Monkeypox Outbreak Detected in 11 Countries 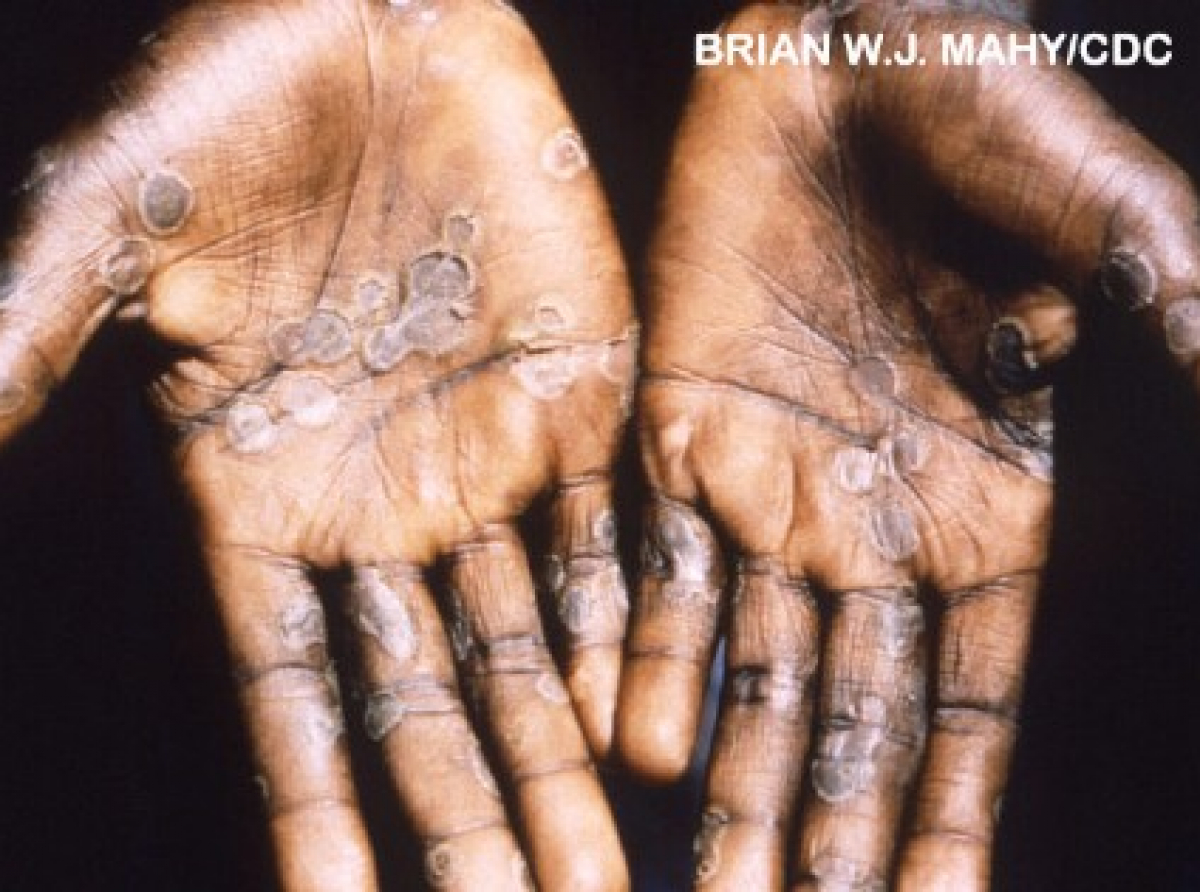 GENEVA – The World Health Organization (WHO) says that it is working closely with countries around the world, where cases of the rare viral disease monkeypox have been reported.

The UN agency in a statement said that there were around 80 cases confirmed so far, across 11 countries, with a further 50 cases pending investigation.

The disease has also sparked concern in the Caribbean, on Friday, the authorities in Trinidad and Tobago, urged people who have travelled to countries where the Monkeypox virus has been detected and “are symptomatic” to visit their nearest health provider.

Cases of Monkeypox are being investigated in several European countries as well as the United States, Canada and Australia. Cases have also been reported in Belgium, France, and Germany.

WHO said monkeypox occurs primarily in tropical rainforest areas of Central and West Africa, but outbreaks have emerged in other parts of the world in recent days. Symptoms include fever, rash, and swollen lymph nodes.

WHO said it was “working with the affected countries and others to expand disease surveillance to find and support people who may be affected, and to provide guidance on how to manage the disease.”

The UN health agency stressed that monkeypox spreads differently from COVID-19, and has encouraged all people “to stay informed from reliable sources, such as national health authorities” on the extent of any outbreak in their own communities.

WHO said in an earlier statement that at least eight countries are affected in Europe – Belgium, France, Germany, Italy, Portugal, Spain, Sweden, and the United Kingdom.

He said all but one, are not linked to travel to endemic countries. Many were detected through sexual health services and are among men who have sex with men.  Furthermore, it is suspected that transmission may have been ongoing for some time, as the cases are geographically dispersed across Europe and beyond.

“Monkeypox is usually a self-limiting illness, and most of those infected will recover within a few weeks without treatment,” Kluge said. “However, the disease can be more severe, especially in young children, pregnant women, and individuals who are immunocompromised.”

WHO said it is working with the concerned countries, including to determine the likely source of infection, how the virus is spreading, and how to limit further transmission.

WHO said monkeypox virus is mostly transmitted to humans from wild animals such as rodents and primates.

It is also spread between humans during close contact – through infected skin lesions, exhaled droplets or body fluids, including sexual contact – or through contact with contaminated materials such as bedding, WHO said.

It said people suspected of having the disease should be checked and isolated.

“As we enter the summer season in the European Region, with mass gatherings, festivals and parties, I am concerned that transmission could accelerate, as the cases currently being detected are among those engaging in sexual activity, and the symptoms are unfamiliar to many,” said Dr. Kluge.

He added that handwashing, as well as other measures implemented during the COVID-19 pandemic, are also critical to reduce transmission in healthcare settings.