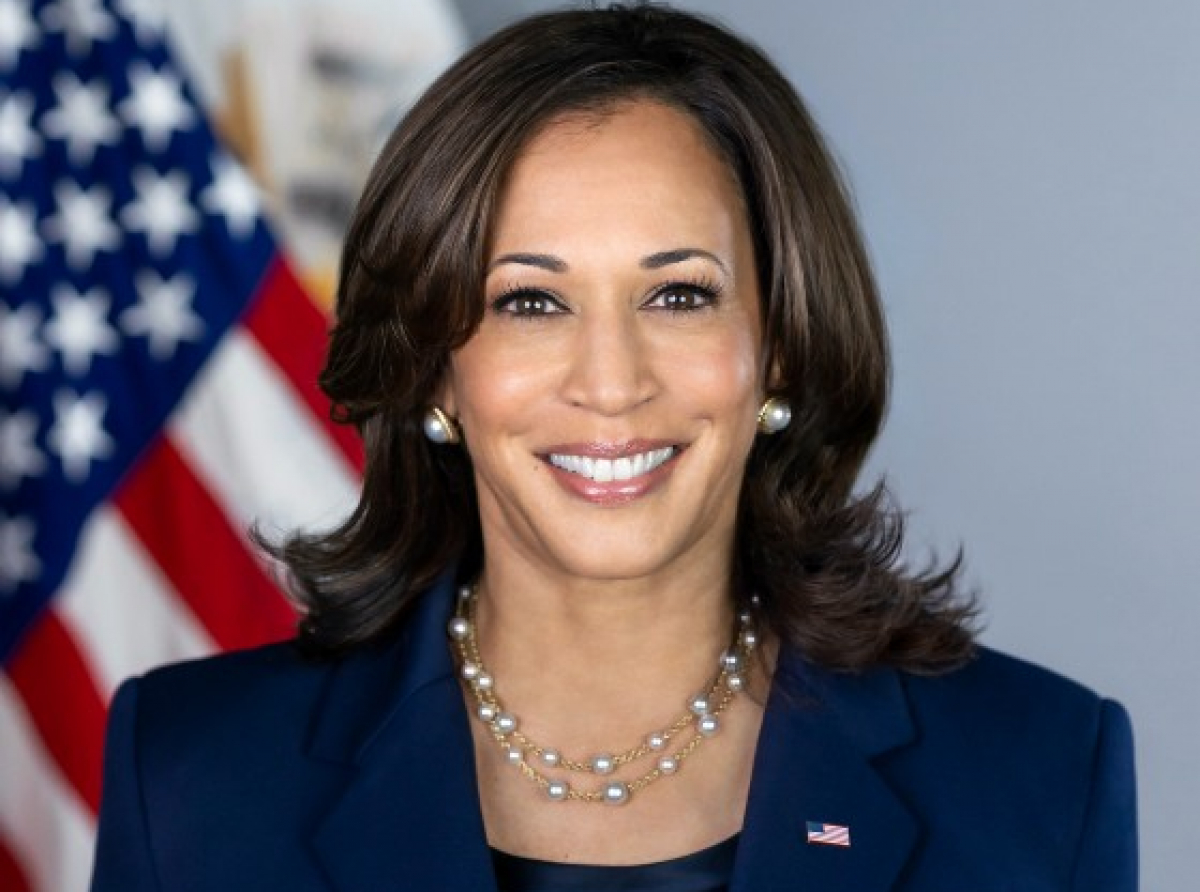 KINGSTON, Jamaica – The United States is providing two million US dollars in support of the creation of a Cyber Center of Excellence in Jamaica that is also expected to benefit the wider Caribbean region. 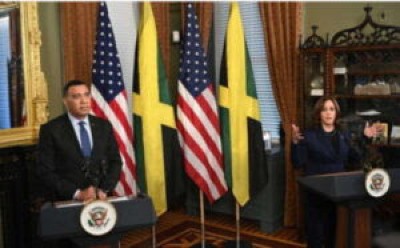 A statement issued by the White House said that the call “is part of the Biden-Harris Administration’s ongoing efforts to elevate engagement with Caribbean leaders given our shared interests and common bonds”.

During the discussions Harris and Holness welcomed progress made on three short-term joint US-Caribbean committees that President Biden and the Vice President launched in June to produce concrete, near-term solutions to urgently address food security, energy security, and finance challenges confronting the region.

Vice President Harris met with Prime Minister Holness on March 30, where they discussed a range of issues, including security, COVID recovery, and economic growth.

In addition, during the call, and throughout these engagements, the Vice President made clear that the US, as a neighbor in the Western Hemisphere, values its partnerships with Caribbean nations and that it is committed to addressing the region’s most pressing issues together.

The statement said that Harris, whose father is Jamaican, also congratulated Prime Minister Holness and Jamaica on the occasion of the nation’s 60th anniversary of independence.