Voting for a New Government in Antigua and Barbuda Begins Today 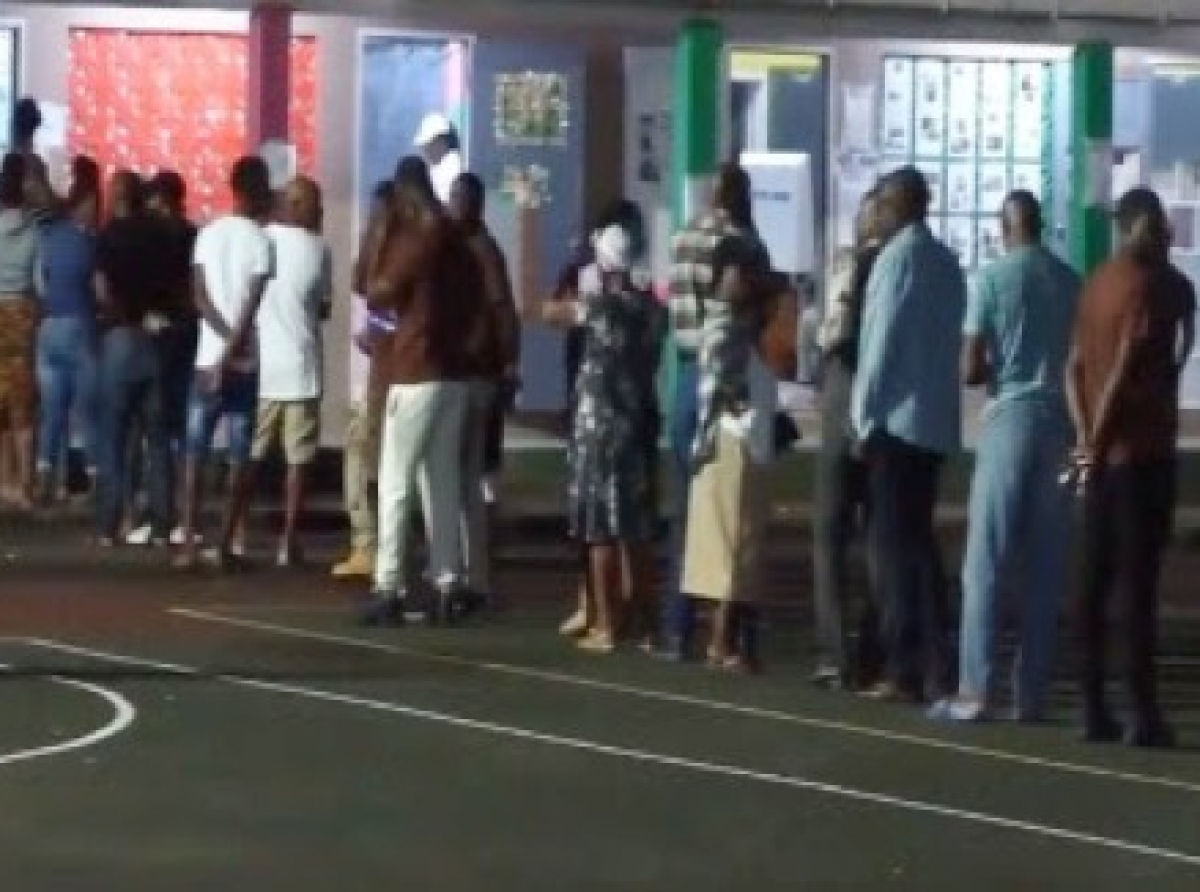 ST. JOHN’S, Antigua – An estimated 60, 916 people are eligible to cast ballots Wednesday as Antiguans and Barbudans go the polling station to elect a new government for the next five years.

The Antigua and Barbuda Electoral Commission (ABEC) said 53 candidates, representing three political parties and three independents are contesting the poll for control of the 17-seat Parliament.

The Barbuda People’s Movement (BPM), which won the sole seat on the island of Barbuda in 2018 is facing the ABLP on the sister isle.

The polling stations, which opened at 6.00 am (local time) will close 12 hours later.

Supervisor of Elections, Dame Lorna Simon, has said a large number of persons have been applying for lost or replacement cards and the office expects the situation to continue on Wednesday.

She is urging electors to locate and keep securely their cards which are needed in order to vote.

“Join a line, know the correct constituency, the polling district, the polling station. We will have information officers at the entrance to each polling center where there is more than one polling station and we urge persons if they are unsure which queue to join to check with the information clerk and go out and just exercise your franchise,” Dame Lorna added.

The Human Resource Professionals of Antigua and Barbuda (HRPAB) has reminded employers of the need to ensure that their workers are provided with the adequate time as provided for by law, to cast their ballots on Wednesday.

“Employers must recognise that voting can be a time-consuming process with lengthy waits at polling stations in large constituencies, and at peak voting times, for example, at the opening of the polls,” the HRPAB said in a statement, adding that “employees on the other hand, should also realise that the four hours is a guide to be used only in the event of long lines”.

It said it is encouraging all employees to exercise their civic duty to vote in the upcoming elections and to work with their employer and colleagues to ensure that all eligible employees have the opportunity to exercise their right to vote should they so choose.

The polls are being monitored by teams from CARICOM, the Organization of American States (OAS) and the Commonwealth.