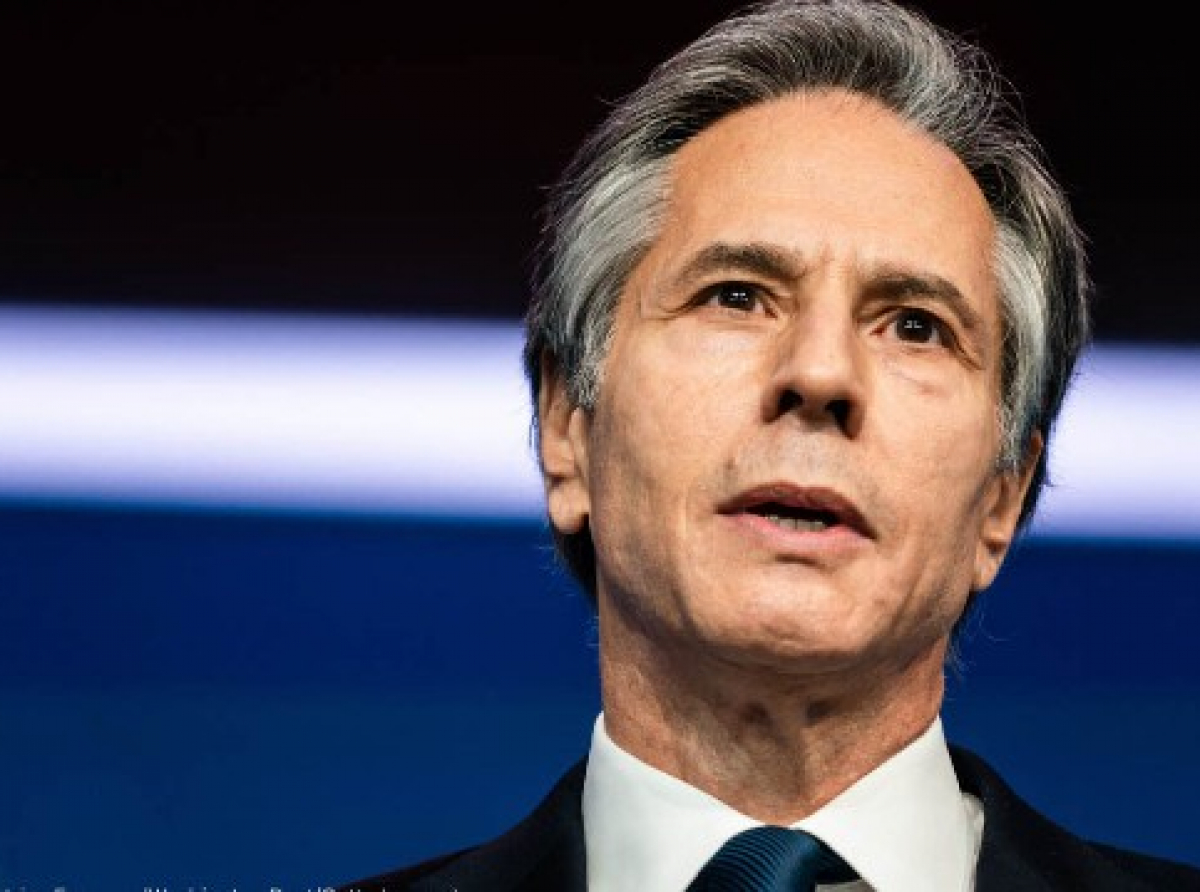 WASHINGTON, DC – The United States Department of State has taken steps to impose visa restrictions on 28 Cuban officials pursuant to US Presidential Proclamation 5377 that suspends nonimmigrant entry into the United States of officers and employees of the Cuban government and Cuban Communist Party.

US Secretary of State Antony J. Blinken in a statement said the 28 officials include officials “who are implicated in the repression of the peaceful July 11th, 2021 protests.”

Blinken said those covered include high-ranking members of the Cuban Communist Party responsible for setting national- and provincial-level policies.

“Instead of ensuring the safety of the Cuban people and respect for their freedoms of expression and peaceful assembly, these officials permitted or facilitated violent and unjust detentions, sham trials and prison sentences spanning decades for hundreds of protesters,” Blinken said.

He said also covered are multiple officials who work in the state communications and media sectors who “formulate and implement policies that restrict Cubans’ ability to freely access and share information and who engage in the spread of disinformation.

“The Cuban government employed Internet throttling on July 11, 2021, to both prevent the Cuban people from communicating with each other and keep the world from witnessing the historic events that day,” Blinken said. “Further, state media officials continue to engage in a campaign against jailed July 11, 2021, protesters and their family members who speak publicly about their loved ones’ cases.

“This announcement of visa restrictions comes in response to the actions of Cuban government officials that limit Cubans’ enjoyment of their human rights and fundamental freedoms,” he added.

The US Secretary of State also said the restrictions “builds upon previous efforts to promote accountability for Cuban officials who enable their government’s assaults on democracy and human rights, including the Department’s three rounds of visa restrictions since November 2021 under Presidential Proclamation 5377, as well as the Treasury Department’s four rounds of financial sanctions designations since July 2021 under Executive Order 13818.”

In addition, he said these steps “reinforce the US Government’s commitment to supporting greater freedom and economic opportunities for the Cuban people.”