US Senate Confirms Nick Perry as US Ambassador to Jamaica 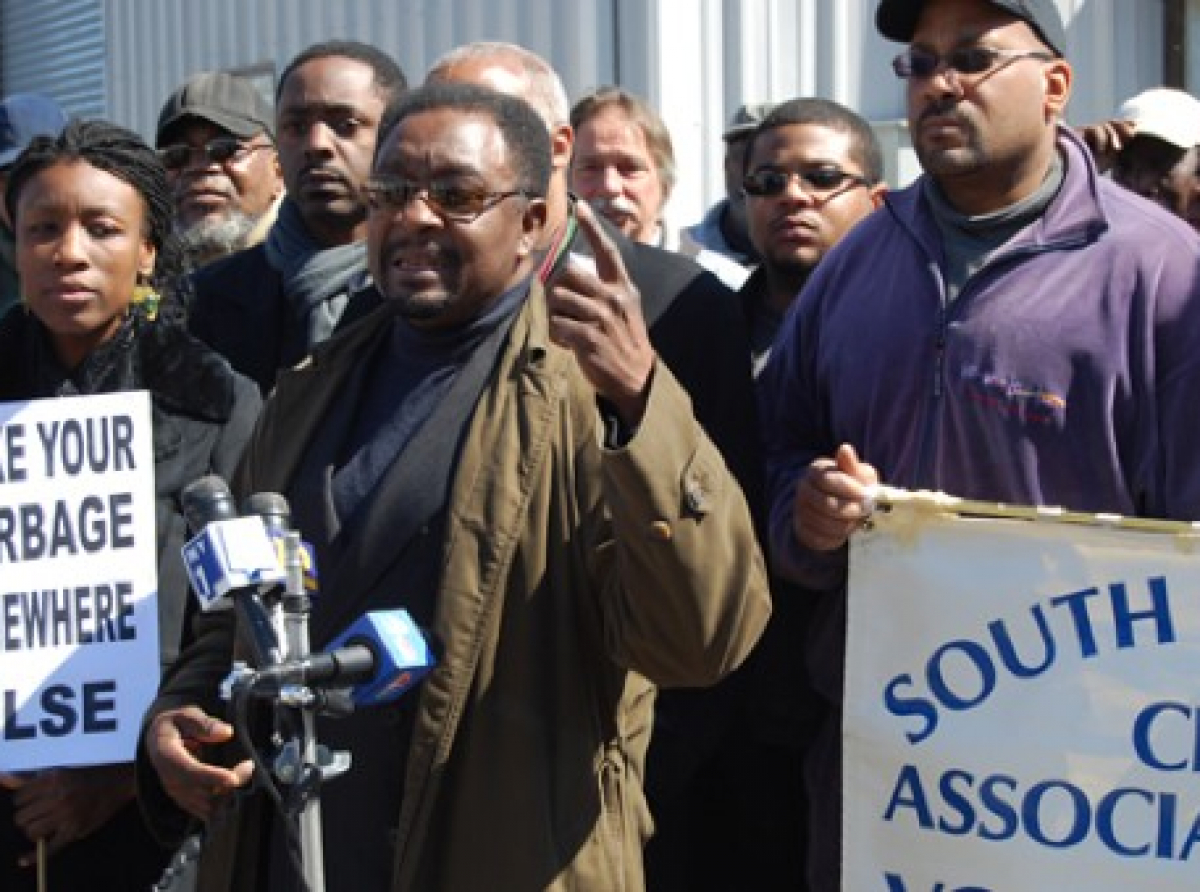 Perry,  a veteran New York State legislator who represents the predominantly Caribbean 58th Assembly District in Brooklyn, including the neighborhoods of East Flatbush, Canarsie and Brownsville, will be the first US Ambassador to Jamaica who was born in Jamaica.

“I’m proud to announce that New York State Assemblymember Nick Perry has been confirmed as the next US Ambassador to Jamaica,” Senate Majority Leader Senator Charles “Chuck” Schumer, the senior US senator from New York, told the Caribbean Media Corporation (CMC) over the weekend.

“Assemblymember Perry has dedicated his life’s work to serving his constituents in the 58th district, and has fostered many deep and lasting cultural, economic and political connections between the United States and Jamaica – and that experience will make him an outstanding ambassador,” he added.

“Born and raised in Jamaica, Assemblymember Perry, a US Army vet,  has a unique perspective and understanding of Jamaica that will benefit both the United States and Jamaica in their deep and abiding partnership.

“The bottom line is that there is no one better prepared to go ‘Down Yard’ (Jamaica) and represent the United States of America than Nick Perry, and I am very happy to have supported his nomination.”

Nick Perry said he was “deeply honored and thankful” to be confirmed by the US Senate to be the next US Ambassador to Jamaica.

“I would like to express my most sincere gratitude to Senate Leader Charles Schumer for his support of my candidacy from the beginning of the nomination process through my confirmation,” he said.

“I intend to serve the United States with distinction while in Jamaica, and use my unique perspective as a Jamaican-born American to contribute positively to strengthening our partnership with Jamaica,” Schumer added.

Perry, who was born and raised in Jamaica, and migrated to the US in 1971, received several service medals and was honorably discharged from the US Army with the rank of Specialist E-5.

Perry was first elected to the New York State Assembly in 1992 to represent the 58th Assembly District and was reelected to serve his 15th consecutive term in November 2020.

“I am extremely proud of my fellow countryman and friend of many years, Nick, on this appointment,” she said, adding “I am certain that he will bring to the post a level of understanding of the people of Jamaica, which will help to strengthen the relationship between our two countries”.

“This really is an amazing American story: an immigrant from Jamaica heading back to the country of his birth to serve the US as ambassador,” she said.

“The US will be in good hands in Jamaica. The 58th Assembly District’s loss is our nation’s gain.”