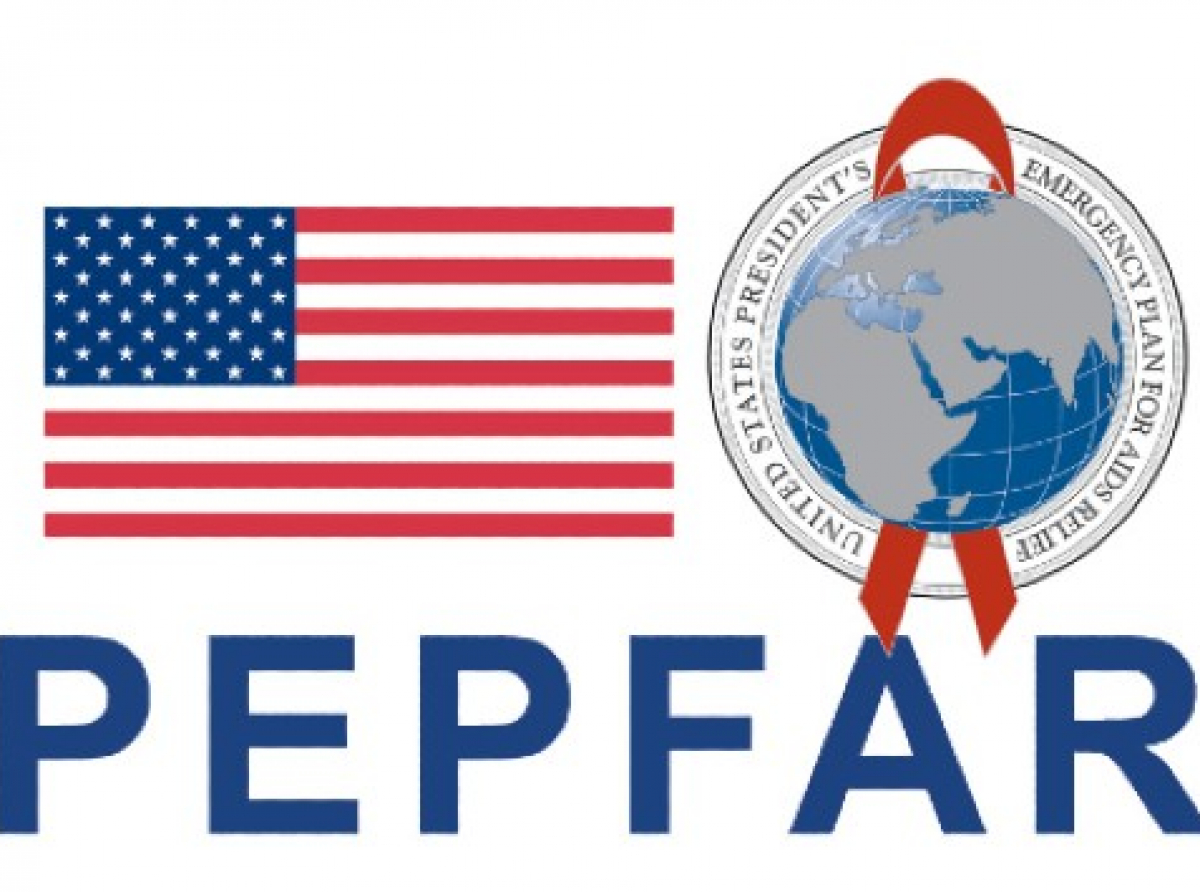 PORT OF SPAIN, Trinidad – The United States says it remains a committed partner in the fight against HIV/AIDS in the Caribbean and around the world and has contributed nearly US$20 billion since 2002 to the Global Fund dealing with the impact of the virus. 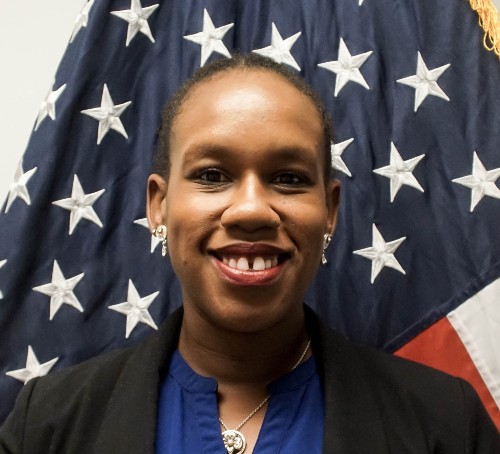 “We have partnered with countries and organizations in the Caribbean since 2010, providing technical assistance and facilitating direct service delivery throughout the region.  Currently, our focus is on Jamaica and Trinidad and Tobago, with additional support for regional programming through Pan-Caribbean Partnership against HIV and AIDS (PANCAP,” said Jackson, who is attached to the Office of the Global AIDS Coordinator and Health Diplomacy (S/GAC) at the US Embassy in Jamaica.

She said while the United States,  a founding contributor of, and the largest single donor to, the Global Fund, next week, President Joe Biden will host the seventh replenishment conference in New York City on the margins of the UN General Assembly.

“The U.S. has pledged to match one dollar for every two dollars contributed by other donors for Global Fund’s 7th replenishment.  This means we are committed to providing an additional six billion US dollars to fund the next three-year cycle of grants.”

But she told the delegates to the conference that ends on Thursday, as PEPFAR enters its 20th year, it finds itself at a turning point.

“Years of scientific advances and targeted interventions have put the end of the AIDS epidemic in sight.  However, persistent challenges such as stigma and discrimination, high prevalence rates among certain key populations, and competing health priorities such as COVID-19 and NCDs threaten the progress that we have all worked so hard to achieve.”

She said as a result, PEPFAR is reimagining its future to better address these issues and make goal of ending the AIDS epidemic a reality.

“By coordinating our efforts, we hope to amplify our voices and our impact.  Forums such as this allow us to learn from each other and prepare us to address the challenges that stand between us and our objectives,” Jackson added.

The Joint Regional Dialogue among Key Stakeholders and Partners” of the Global Fund to Fight AIDS, Tuberculosis and Malaria (GFATM) is a result of a collaboration with the Global Fund, the Latin America and the Caribbean (LAC) platform and the consortium of Sub-Recipients consisting of the Pan Caribbean Partnership against HIV and AIDS (PANCAP), the Caribbean Vulnerable Communities Coalition (CVC) and the Centro de Orientación e Investigación Nacional (COIN) of the multi-country grant.