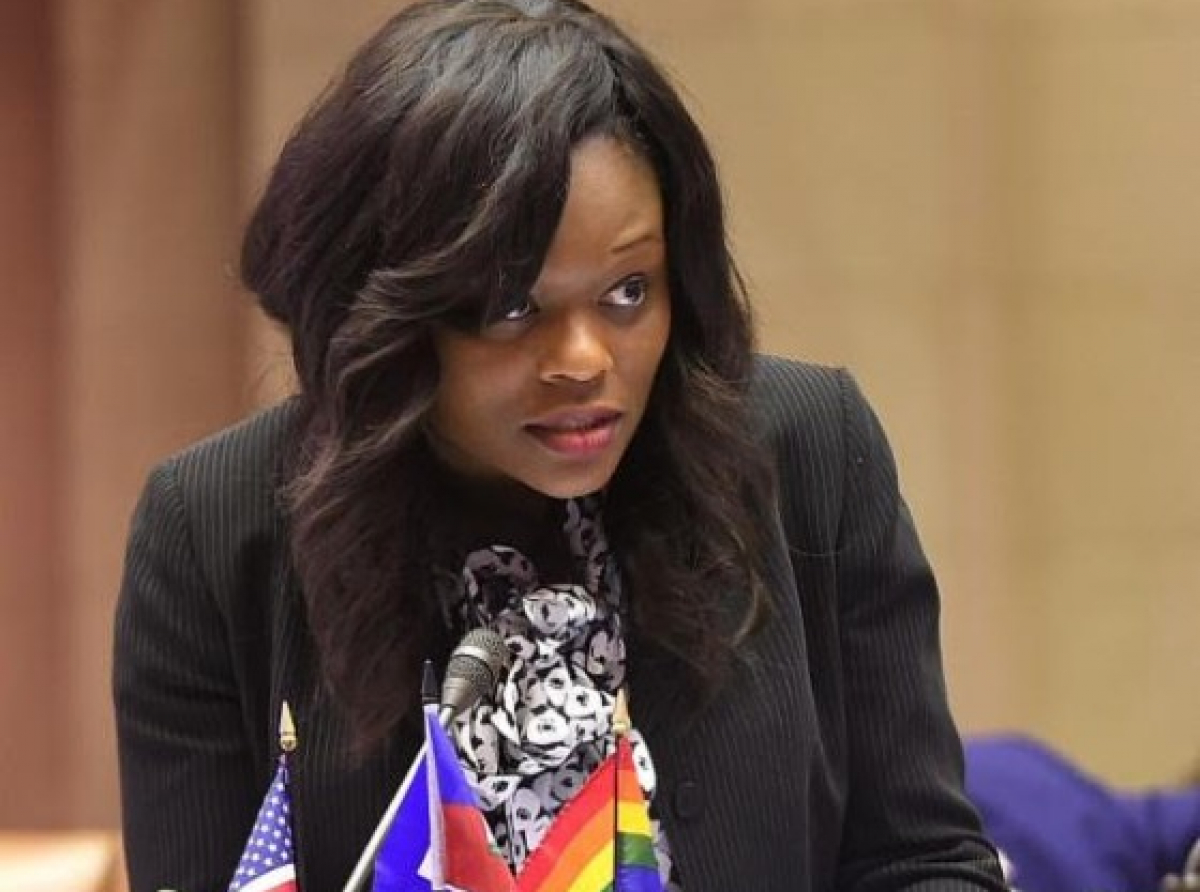 The Biden administration said on Saturday that it would begin deporting thousands of Haitians who have migrated at the southern border in the past week after illegally entering the US, overwhelming the South Texas town of Del Rio.

“I am requesting that the President halt the planned expulsion of the tens of thousands of Haitian immigrants from the Texas Bridge,” New York State Assembly Member Rodneyse Bichotte Hermelyn, the daughter of Haitian immigrants, told the Caribbean Media Corporation (CMC) Saturday night.

“America is a land built by immigrant families, and I firmly believe these asylum-seekers should be afforded the opportunity to start anew, free of the risks of political persecution in a nation facing significant instability,” added Bichotte Hermelyn, chair of the Brooklyn, New York Democratic Party. “I ask the Biden administration to act with compassion towards the Haitian families at our border. These people are trying to attain the same American Dream my parents, and so many other immigrants struggled to achieve decades ago.”

The representative for the 42nd Assembly District in Brooklyn pointed to Haiti’s challenges, including the earthquake a few weeks ago on the heels of the July 7 assassination of President Jovenel Moïse during a raid on his private residence in the suburbs of Haiti’s capital, Port-au-Prince.

“It is simply unethical to force these families, who are desperately clinging to their dreams, to go back to a country where they will risk losing not only the hope of a better life for their children but their lives. An opportunity is before us to right the wrongs of the Trump administration, and differentiate our party’s immigration policy from the hateful and xenophobic one embraced by the GOP (Grand Old Party – Republican Party) and their allies,” Bichotte Hermelyn said. “Today, Democrats must protect the vulnerable and hold high the promise of freedom that Lady Liberty holds.”

The US Department of Homeland Security (DHS) said in a statement on Saturday that it was “immediately implementing a new, comprehensive strategy to address the increase in migrant encounters in the Del Rio sector of South Texas”.

It said that within the next 24-48 hours, the US Customs and Border Protection (CBO) agency will have surged 400 agents and officers to the Del Rio sector to improve control of the area, and additional staff would be sent if needed.

The DHS said it will secure additional transportation to accelerate the pace and increase the capacity of removal flights to Haiti and other destinations in the hemisphere within the next 72 hours.

The White House has directed appropriate US agencies to work with the Haitian and other regional governments to provide assistance and support to returnees, the DHS said.

It said the majority of Haitian migrants continue to be expelled under the Atlanta, Georgia-based Centers for Disease Control and Prevention (CDC)  Title 42 authority.

“Those who cannot be expelled under Title 42, and do not have a legal basis to remain, will be placed in expedited removal proceedings,” said the DHS, stating that it is conducting regular expulsion and removal flights to Haiti, Mexico, Ecuador and Northern Triangle countries.

“The Biden administration has reiterated that our borders are not open, and people should not make the dangerous journey,” the statement said. “Individuals and families are subject to border restrictions, including expulsion.

“Irregular migration poses a significant threat to the health and welfare of border communities and to the lives of migrants themselves, and should not be attempted,” it warned.