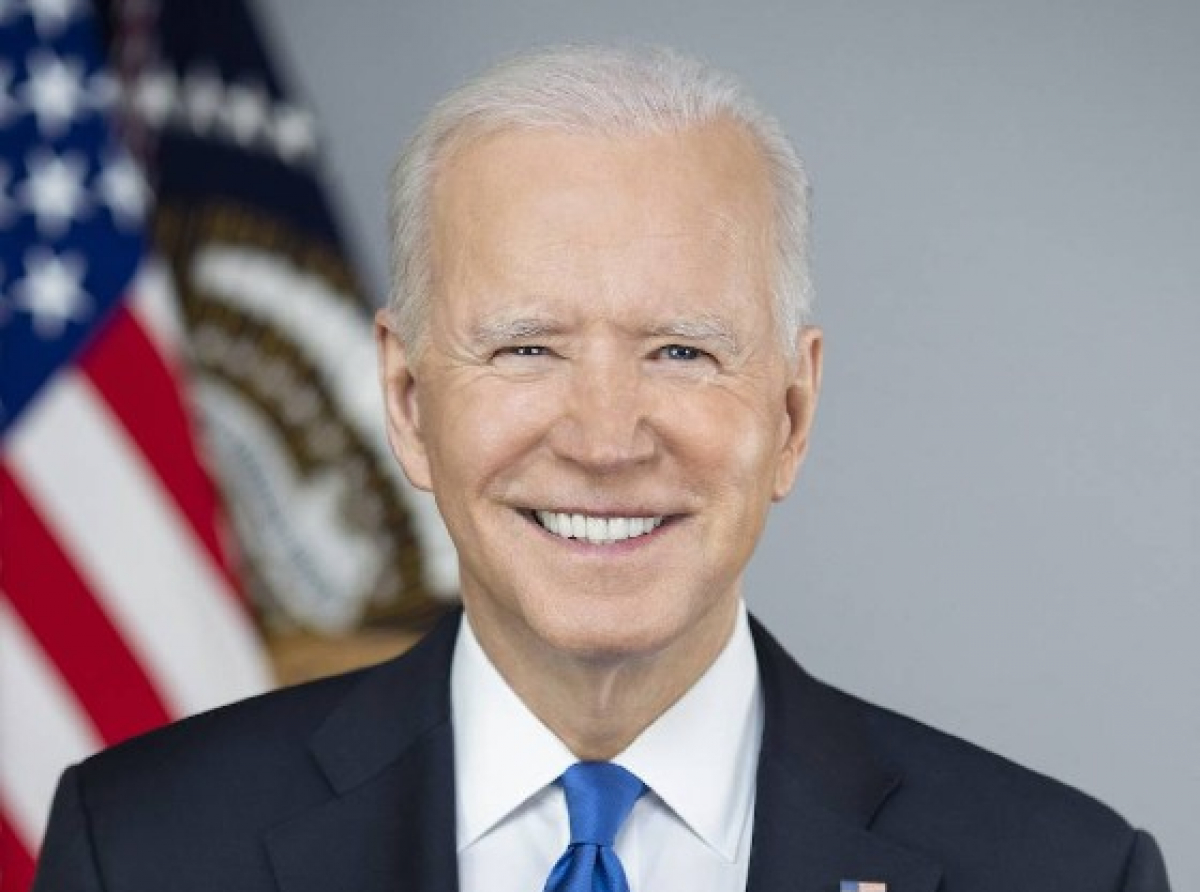 “Since our nation’s founding, generation after generation of immigrants have helped build this country, and the prosperity and opportunity that draw so many immigrants to America would not be possible without the contributions and legacies of Caribbean Americans,” said Biden in a White House Proclamation.

He said that, in June, America also celebrates “the extraordinary leadership and achievements” of Vice President Kamala Harris, the first Black American of Jamaican heritage to hold this high office. Harris is the daughter of a retired Jamaican-born economist and an Indian mother.

“Every day, we see the invaluable contributions Caribbean American communities have made to our country. Our Nation has seen the persistence and character of generations of Caribbean Americans who have fought for equity and equality, despite continued discrimination and hardship.”

In addition, the US President said public servants like the US’ first Supreme Court Justice of Puerto Rican descent, Sonia Sotomayor; and the late General Colin Powell, the son of Jamaican immigrants and the first Black Secretary of State.

He said they have made “essential contributions to American society and blazed new trails in service to the American people.”

But he said “in spite of innumerable achievements and undeniable contributions, too many Caribbean Americans continue to face systemic barriers to success.

“Caribbean Americans have been impacted by systemic racism and disparities in opportunity,” said Biden, stating that his administration has taken “a whole-of-government approach to advancing racial justice and equity in order to begin healing those wounds and strengthening opportunity for all.

“We will continue to use every tool at our disposal to ensure that every American, no matter who they are or where they come from, has equal access to the American dream,” he pledged.

“During this National Caribbean-American Heritage Month, we honor the generations of Caribbean Americans who have built our nation, shaped our progress and strengthened our national character.

“Now, therefore, I, Joseph R. Biden, Jr., President of the United States of America, by virtue of the authority vested in me by the Constitution and the laws of the United States, do hereby proclaim June 2022 as National Caribbean-American Heritage Month,” he declared, urging all Americans to “join in celebrating the history culture, and achievements of Caribbean Americans with appropriate ceremonies and activities.”

Biden also proclaimed June National Immigrant Heritage Month, saying that the United States is “a nation of immigrants, shaped by the courageous people from around the world who leave their homes, lives and loved ones to seek refuge and opportunity on our shores.

Biden said immigrants have also helped the United States lead the world in science, technology and innovation, while contributing to the arts, culture and government.

“They bring new traditions, customs, and perspectives that keep American innovation dynamic,” he said, adding that his administration is “committed to ensuring that our immigration system is accessible and humane.

“I have called on the Congress to pass long-overdue legislation to comprehensively reform our immigration system. Through multiple Executive Orders, I have also directed agencies across the Federal Government to remove barriers that improperly impede access to immigration benefits, and to assure fair and timely adjudication of those benefits.”