US Leaves Open Possibility of Sending Troops to Haiti 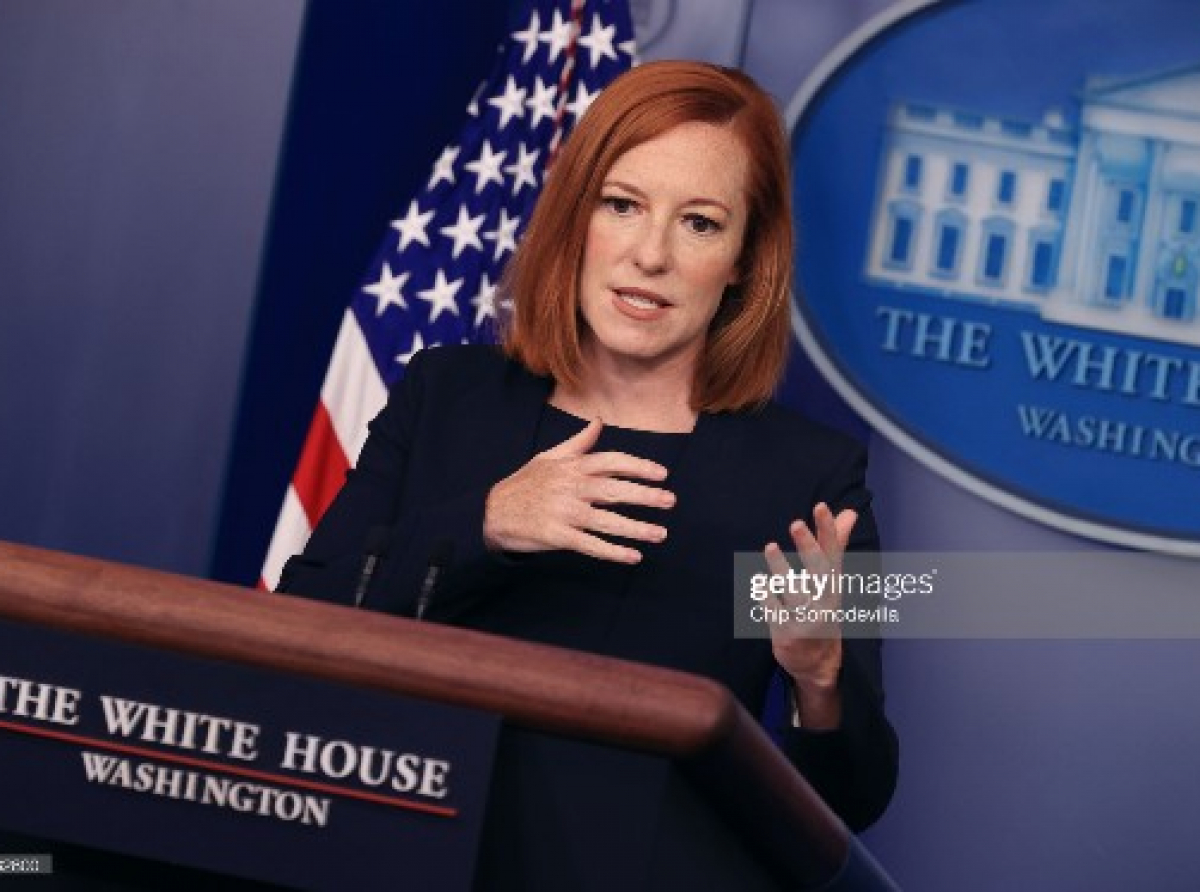 President Joe Biden, who has promised to have more to say in the coming days on the unfolding situation in Haiti, offered solidarity with Haitians.

Biden was earlier briefed by a US delegation that included representatives from the Department of Justice, Department of State, and National Security Council (NSC) that had travelled to Haiti Sunday at the request of the government in Port au Prince.“The people of Haiti deserve peace and security and Haiti’s political leaders need to come together for the good of their country,” Biden said, adding the US was prepared to provide assistance as necessary.

“The delegation reviewed the security of critical infrastructure with Haitian government officials and met with the Haitian National Police, who are leading the investigation into the assassination,” NSC spokesperson Emily Horne said in a statement Monday.

The Haitian government last week requested US troops to help protect infrastructure, ports, airports and energy systems in the aftermath of the assassination of Moise, who was killed by alleged foreign mercenaries at his private residence overlooking the capital.

Haiti’s first lady, Martine Moïse, was also shot in the attack and evacuated to a hospital in Miami for treatment.

White House press secretary, Jen Psaki said she was “not aware” of anyone from the delegation staying on the ground, and that the group is now working “to get a better understanding of the request for assistance.

“The delegation also met with Acting Prime Minister Claude Joseph and Prime Minister-Designate Ariel Henry in a joint meeting, as well as Senate President Joseph Lambert, to encourage open and constructive dialogue to reach a political accord that can enable the country to hold free and fair elections.”

But Psaki said what is not clear is “the future of political leadership” for the country, adding “It was a reminder how vital it is for Haiti’s leaders to come together to chart a united path forward”.

She said that Washington will remain “in close touch” with a range of leaders and law enforcement officials.

Psaki said the request for troops has not been ruled out.

On Monday, CARICOM chairman and Antigua and Barbuda Prime Minister Gaston Browne, said he does not favor any military presence in Haiti.

“I think that any intervention would have to be at the invitation of the Haitian people. I think what is important here is for CARICOM to take the lead with the support of the international community to help the Haitian people to come up with an indigenous solution.

“We have to be very careful that we do not appear as though we are meddling in the internal politics of Haiti, Browne, said acknowledging that the country “has had its issues and there are lots of suspicion involving various organizations and countries…”