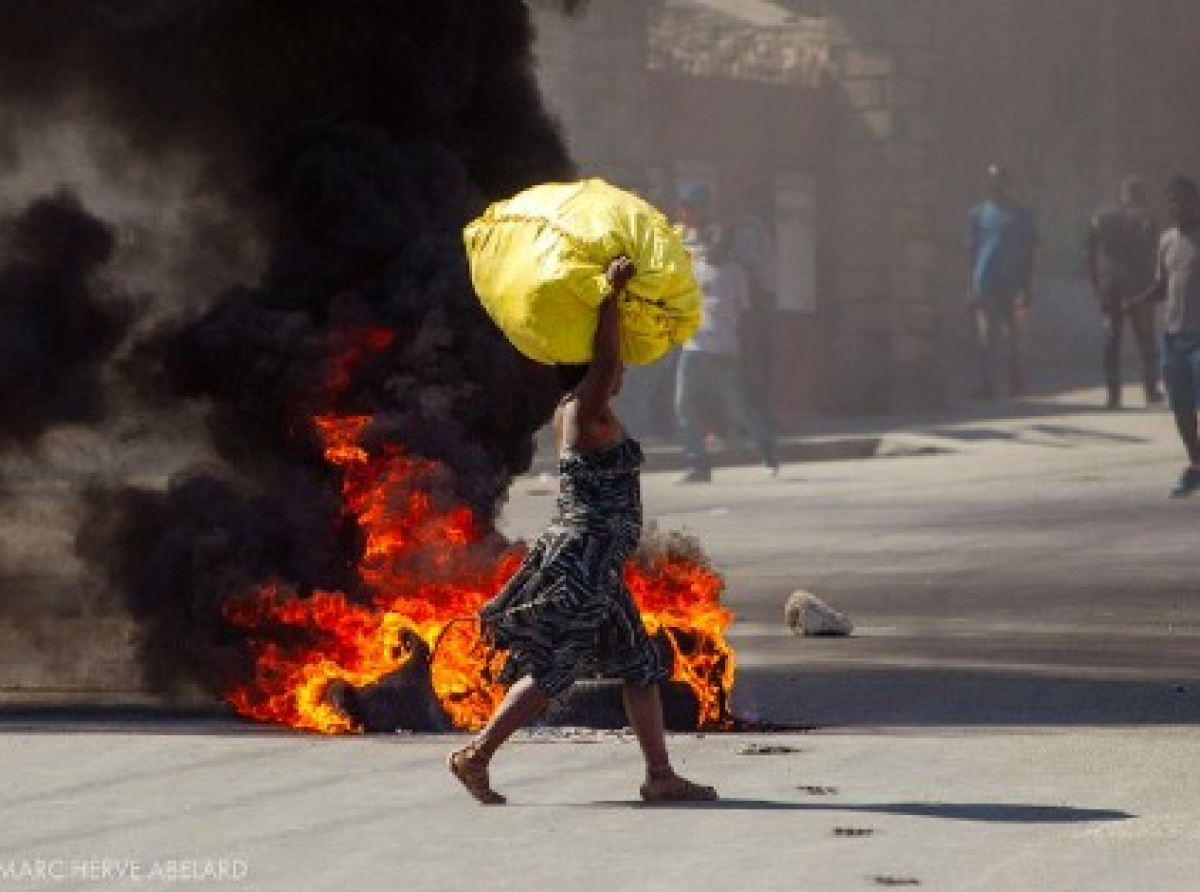 WASHINGTON, DC – The United States says it is “strongly encouraging” international partners to consider contributing to the United Nations security basket fund, and or increasing support, to combat insecurity in Haiti.

It said that since December 2021, international partners have mobilized more than US$294 million in new commitments to Haiti.

Regarding security, the State Department said that strengthening Haiti’s law enforcement capacity remains a key priority for Washington, adding “we have provided support to increase the capacity of the Haitian National Police (HNP) to maintain peace and stability, and to respond effectively to civil unrest while respecting human rights”.

It said in response to the grave security situation in Haiti, where armed gangs are engaged in criminal activities including kidnappings, and murders ”we have allocated an additional US$15 million in 2021 and are making a new commitment of US$48 million in 2022 for partnering with the HNP”.

“As a direct result of support to the HNP Academy, the number of trained officers increased from fewer than 10,000 in 2010 to nearly 14,000 officers today.  The State Department has also donated 60 vehicles to the HNP.”

Washington said that increased efforts have already helped Haitian security forces combat gangs, noting that in early May 2022, the HNP successfully coordinated with the FBI to extradite Germine “Yonyon” Joly to the United States.

Joly is the head of the “400 Mawozo” gang, accused of murder, kidnapping, vehicle theft, and destruction of private property and the State Department said that his arrest and extradition sent a strong signal of the HNP’s commitment to combat gangs across Haiti.

“These enhanced coordination efforts will provide much-needed assistance for the HNP to reduce kidnappings and gang violence across Haiti.”

The State Department said also that in the aftermath of the July 7, 2001, assassination of President Moïse, the Department of Justice, together with the Department of Homeland Security, assisted the Haitian authorities in conducting a thorough investigation of the attack.

“The Department of Justice, along with its U.S. government partners, will continue to support the Haitian authorities in its review of the facts and circumstances surrounding this heinous attack,” it said, adding “the Department of Justice will also investigate whether there were any violations of U.S. criminal law in connection with this matter”.

Regarding elections, the State Department said the United States Agency for International Development (USAID) is currently supporting pre-election activities that are intended to support legislative and presidential elections when conditions permit.