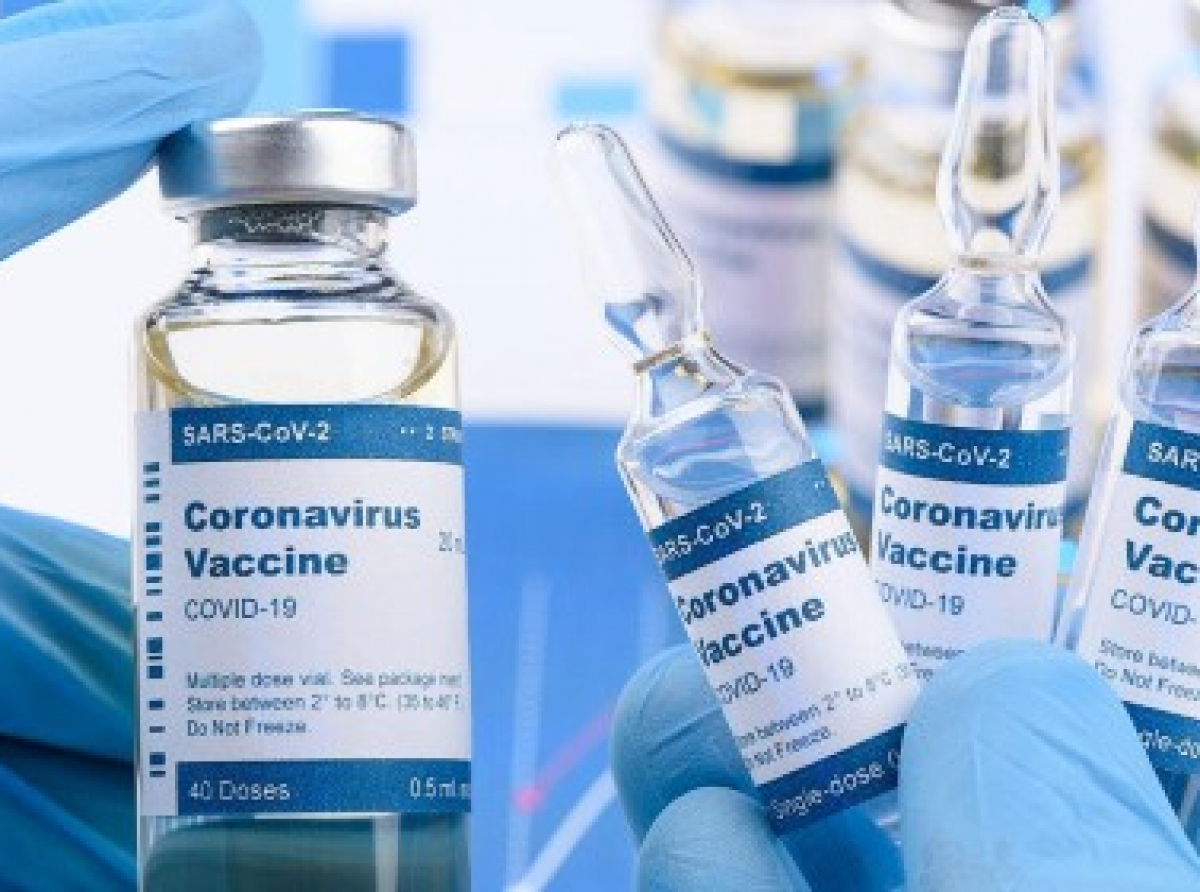 WASHINGTON, D.C. – The United States Wednesday announced the shipment of more than 836,000 does of the Pfizer vaccine to six Caribbean Community (CARICOM) countries, as part of its commitment to provide “safe and effective vaccines to as many people around the world as fast as possible”

According to an official statement sent to the Caribbean Media Corporation (CMC), Washington said the six CARICOM countries to receive the first shipment of the vaccines are Trinidad and Tobago, the Bahamas, Antigua and Barbuda, St. Kitts-Nevis and St. Vincent and the Grenadines.

“We have been working to get as many safe and effective vaccines to as many people around the world as fast as possible. Thanks to the ingenuity of American scientists and the resilience and commitment of the American people, we’re in a position to help others,” President Joe Biden said.

“Which is why of the 110 million vaccines we’ve shared globally, nearly half of those vaccines have gone to the countries of the region,” he added.

Regarding the CARICOM, Washington said that its initial donation of doses to member states involved significant legal and logistic complexity, and through close partnership with CARICOM, the Caribbean Public Health Agency (CARPHA), and the company (Pfizer), it has crafted a legal and operational framework to move these doses.

“Alerted to a constrained supply chain for the specialized syringes required for Pfizer administration, the USG team also arranged for an initial start-up donation of ancillary kits to support 4.5 million of the 5.5 million donated doses. With CARPHA, PAHO arranged for additional syringes for the remaining doses and additional doses. Our CDC experts also worked with CARPHA to allocate doses based on their joint understanding of absorptive capacity,” it added.

The White House said that the vaccines are being shared “to save lives and to lead the world in bringing an end to the pandemic.

“We are sharing these doses not to secure favors or extract concessions. Our vaccines do not come with strings attached. We are doing this with the singular objective of saving lives,” the White House said, quoting President Biden as saying that “the United States will be the world’s arsenal of vaccines in our shared fight against this virus”.

It said that the United States is using the “power of our democracy, the ingenuity of American scientists, and the strength of American manufacturing to beat the pandemic globally.

“This is a unique moment in history, and it requires American leadership. We will continue to do all we can to build a world that is safer and more secure against the threat of infectious disease.

Washington has also announced that United States Agency for International Development (USAID),is  providing more than US$28 million to help 14 Caribbean countries fight COVID-19 and address its impacts, including US$1.5 million to support vaccine distribution.

It said additional funding, including for vaccine distribution, will be announced soon.

The countries that have benefitted from that funding include Antigua- Barbuda, the Bahamas, Barbados, Dominican Republic, Dominica, Grenada, Guyana, Haiti, Jamaica, St. Kitts- Nevis, St. Lucia, St. Vincent and the Grenadines, Suriname, and Trinidad and Tobago

In Guyana, USAID funded a public vaccine education campaign that reached more than 550,000 people via television, radio, print, and social media, while in Haiti USAID and the Ministry of Education developed 55 radio-based French and Creole reading lessons and distributed 15,200 solar-powered radios so more than 36,000 students could continue their studies.

USAID also distributed 50 oxygen concentrators in June during a critical period when COVID-19 cases were spiking to help treat critically ill patients, while it provided Jamaica with one million US dollars for social welfare support to vulnerable youth, families and communities as well as to address issues such as child abuse and domestic violence exacerbated by the pandemic.