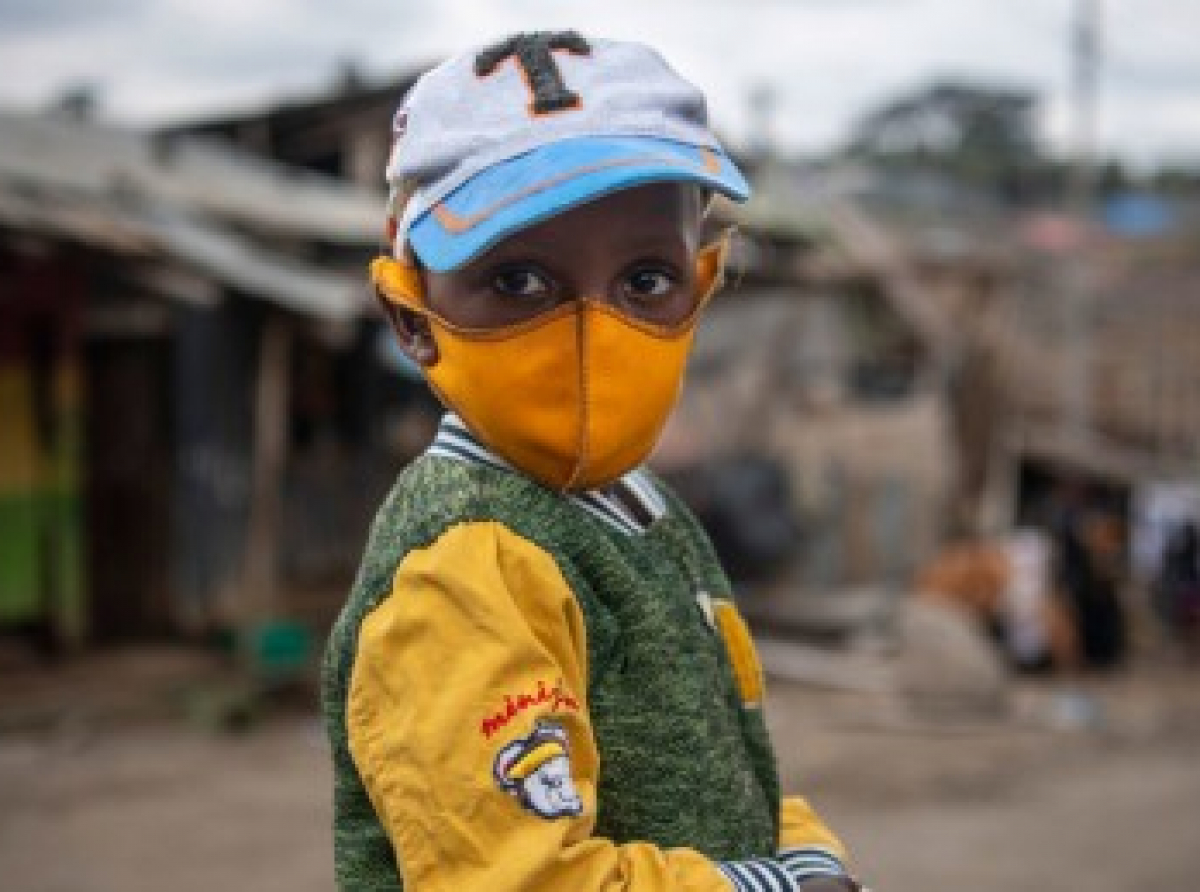 UNITED NATIONS – The UN children’s agency, UNICEF, Tuesday warned the coronavirus (COVID-19) pandemic has taken a toll on the mental health of children and young people, and impacts could be felt for many years to come.

Preliminary findings from a UNICEF-backed study of children and adults in 21 countries, including Latin America and the Caribbean, reveal the extent of the pandemic’s toll.  On average,  one in five young people said they often feel depressed or have little interest in doing things.

In its flagship report, titled “the State of the World’s Children,” UNICEF said even before the crisis, children and youth were already carrying the burden of mental health conditions and without significant investment in addressing them.

It said globally, more than one in seven adolescents aged 10–19 years is estimated to live with a diagnosed mental disorder, while almost 46,000 die annually from suicide, which is among the top five causes of death for this demographic.

UNICEF executive director, Henrietta Fore, said that the past 18 months have been hard on children.

“With nationwide lockdowns and pandemic-related movement restrictions, children have spent indelible years of their lives away from family, friends, classrooms, play – key elements of childhood itself,” she said.

“The impact is significant, and it is just the tip of the iceberg. Even before the pandemic, far too many children were burdened under the weight of unaddressed mental health issues.”

Fore regretted that too little government investment is being allocated to address these critical needs. “Not enough importance is being placed on the relationship between mental health and future life outcomes,” she said.

UNICEF said as the pandemic enters a third year, the impact on children and young people’s mental health and well-being continues to weigh heavily.

Worldwide, at least one in seven children has been directly affected by lockdowns, and some 1.6 children have suffered some loss of education, according to latest data.

Many children said they feel afraid, angry and worried about the future, due to the disruptions in their routines, education and recreation, as well as concern surrounding family income and health.

While the impact on their lives cannot be calculated, UNICEF said new analysis from the London School of Economics estimates that mental disorders are costing countries nearly US$390 billion a year in lost contribution to their economics.

The State of the World’s Children report calls for governments and their partners to promote mental health for all children, adolescents and caregivers, and also to protect those in need of help while caring for the most vulnerable.

“Mental health is a part of physical health – we cannot afford to continue to view it as otherwise,” said Fore, adding “for far too long, in rich and poor countries alike, we have seen too little understanding and too little investment in a critical element of maximizing every child’s potential. This needs to change”.

Recommendations include urgent investment in all sectors, not just health, and scaling up evidence-based interventions, including parenting programs that promote responsive and nurturing caregiving. Schools also should support mental health through quality services and positive relationships.

UNICEF also advocates for breaking the silence surrounding mental illness by addressing stigma, promoting better understanding of the issues, and taking the experiences of children and young people seriously.