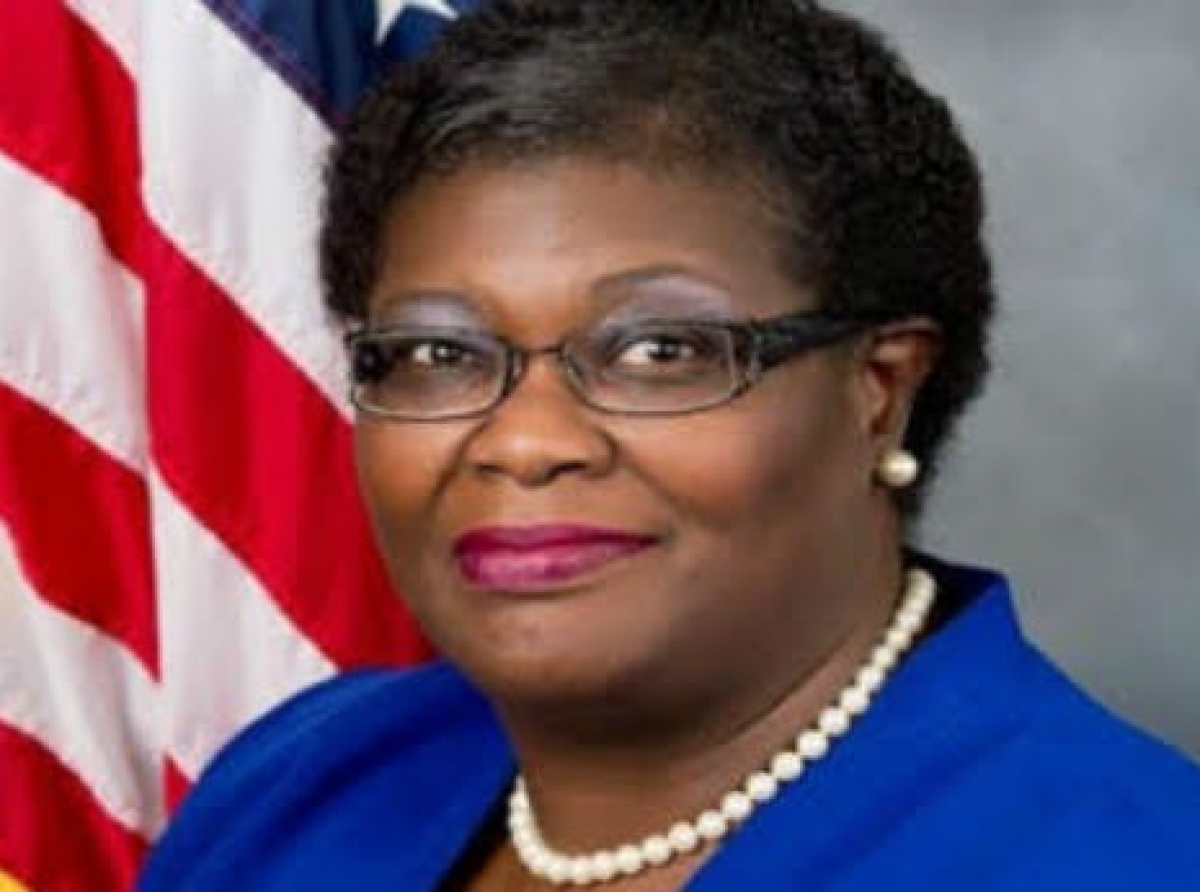 An umbrella coalition of immigration groups has welcomed the defeat of President Donald Trump saying a huge number of immigrants had overcome several obstacles, including “the usual Board of Elections bungles to cast their ballots in record numbers for a vision of America that includes all of us”.

The New York Immigration Coalition (NYIC), an umbrella policy and advocacy organization for more than 200 immigration groups in New York State, said they welcomed the election of President-elect Joe Biden and Vice President-elect, Kamala Harris in the November 3 elections.

“Here in New York, our REMAP 2030 effort mobilized tens of thousands of immigrant citizen New Yorkers to get to the polls to elect leaders who will advocate for our communities at every level of government,” the NYIC said in a statement.

“After four years of unceasing attacks against our immigrant communities, we are ready to continue to fight for bold and meaningful immigration reform to reverse the policies that have caused so much pain and suffering in our communities.”

But the immigration groups want that they remain “on guard to protect our democracy’s health, and ensure that every voice and vote are counted.

“We will not allow any politician to undermine our electoral system’s integrity and cheat Americans of their chance to be heard. We remain committed to building a state and country that provides everyone with the opportunity to thrive”.

But Trump is yet to concede defeat and instead has launched a series of lawsuits challenging the results.

In celebration, the NYIC said it will lead a rally on Monday “to remind the Biden administration of their promises to immigrants, and demand they immediately prioritize a roll-back of Trump’s executive orders and actions and pursue a broad and bold series of reforms to the country’s immigration system.”

Meanwhile, Guyanese-born Democratic legislator has also welcomed Biden’s victory, saying it is “a great day for the United States of America”.

New York State Senator Roxanne Persaud told the Caribbean Media Corporation (CMC) that as a Black woman and immigrant, she was “extremely excited”.

Persaud, who represents the 19th New York State Senatorial District, said “this victory gives us hope that, as Americans, we can strive for unity and civility and come together as one people.

“Our work is not over. There are many obstacles, but we are hopeful; and we will continue working to overcome. To those who question the purpose of voting, this is the reason why we vote.

“When we, as a people, vote, our democracy wins – not  Democrats, Republicans, Independents or others, but as Americans. I am looking forward to what this administration can and will accomplish,” she added.