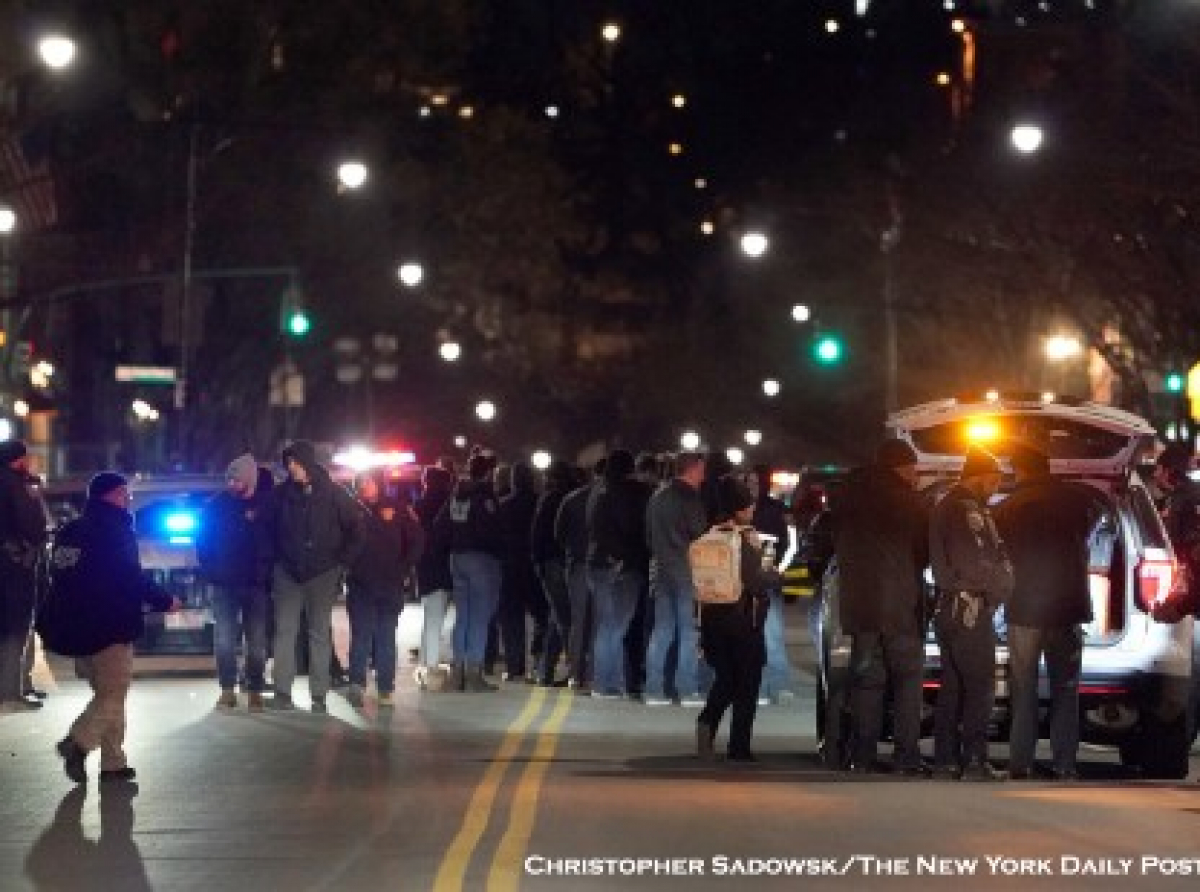 “I offer and extend my prayers to the family of the NYPD officer killed tonight, to the officer fighting for his life and to their fellow officers at the 32nd Precinct and across the city,” Williams, the son of Grenadian immigrants, told the Caribbean Media Corporation (CMC).

“These men answered a plea for help, both risked and one lost their life – all while trying to protect another New Yorker’s safety, as countless officers across our city do each day,” he added.

The NYPD said rookie police officer Jason Rivera, 22, was killed while responding to a verbal domestic violence call in Harlem of a mother and son fighting.

Another officer, Wilbert Mora, 27, remains in critical condition at Harlem Hospital after he was shot in the back of the head, allegedly by the son, identified as Lashawn McNeil, 47, police said.

McNeil, who was shot in the neck and shoulder by another police officer, is said to be in critical condition at Harlem Hospital.

“Sometimes, in the face of tragedy, words fail, and feelings overlap,” Williams said. “Shock, that an officer who went to work today to protect New Yorkers will never come home, and another lays critically injured in a hospital bed.

“Grief, for a family, a community, a city,” he added. “Anger, that the plague of gun violence continues to take a devastating toll. And resolve, to not accept tragedy as normal — to support those in pain tonight, treat the trauma to come, and prevent nights like this one from happening again.”

New York City Mayor Eric Adams, who assumed office on January 1, and community leaders gathered outside the 32nd precinct in Harlem Saturday night for a candlelight vigil for the officers.

“This is a fight – violence against New Yorkers,” Adams added. “That’s the battle we’re in right now. We’re in a battle with a small number of people that believe they will hold our city hostage with violence. That will not happen.

Newly-appointed NYPD Police Commissioner Keechant Sewell told the prayer vigil that she was “struggling to find the words to express what we are enduring.

“We’re mourning, and we’re angry,” she said. “The pain their families are experiencing is not something anyone can put into words. The three officers who arrived at that scene were doing their jobs.”

“I am praying for the families of these fallen heroes,” tweeted the daughter of Haitian immigrants, who chairs the Brooklyn Democratic Party. “We will never forget you.”