Trinidad Conveys to US Officials Concerns Over Latest Travel Advisory 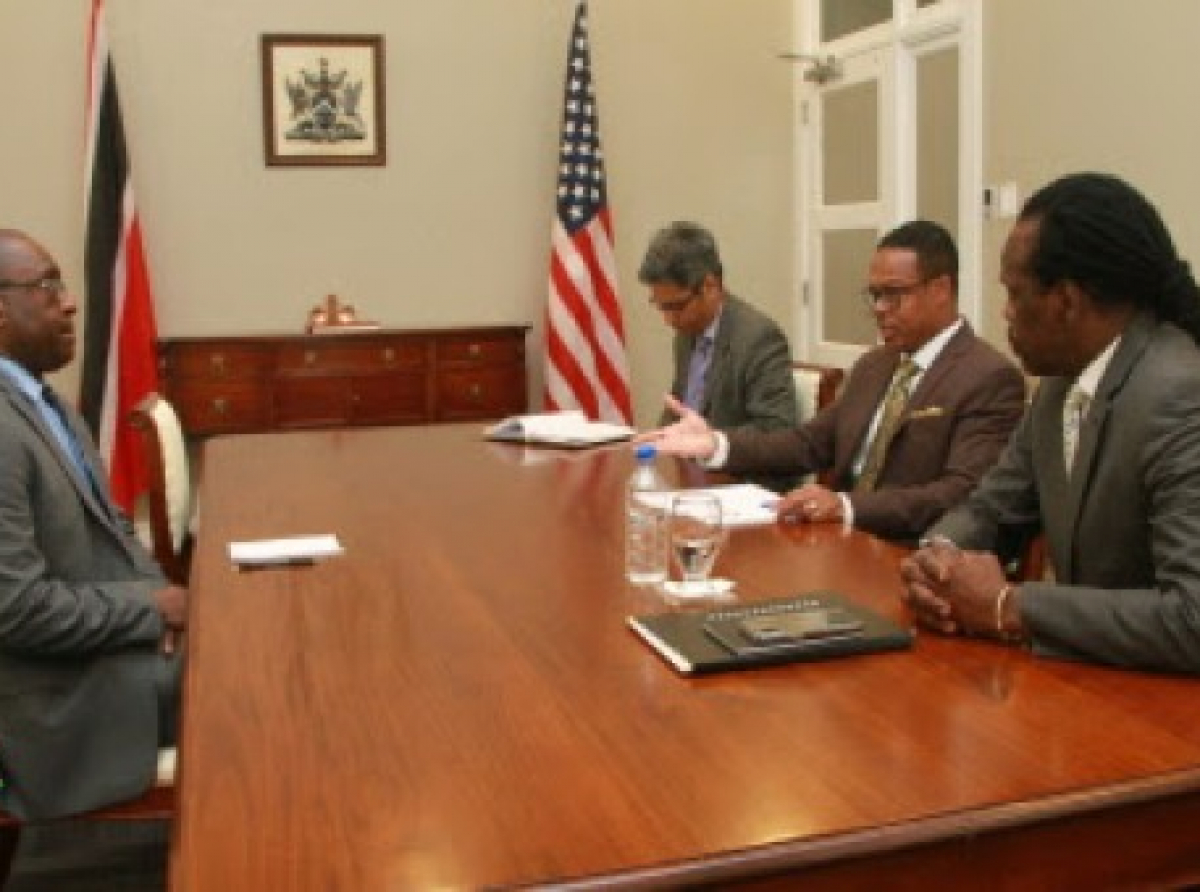 PORT OF SPAIN, Trinidad – The Trinidad and Tobago government has conveyed its “concerns” to the United States regarding Washington’s latest travel advisory for the country.

A statement issued following talks between Foreign Affairs Minister, Dr. Emery Browne, National Security Minister, Fitzgerald Hinds and the Charge d’ Affaires at the US Embassy here, Shante Moore on Monday, noted that the matter had been discussed.

The brief statement said that “after an exchange of views, all parties agreed to continue the ongoing collaboration between Trinidad and Tobago and the United States of America in an effort to address issues highlighted by the Travel Advisory of 8th November 2022, and the Chargé d’Affaires undertook to convey the views expressed at the meeting to the US State Department.”

In its latest travel advisory, Washington urged Americans to reconsider travel to Trinidad and Tobago due to crime.

“Exercise increased caution in Trinidad and Tobago due to terrorism and kidnapping. Some areas have increased risk,” the State Department noted.

“Violence and shootings occur regularly in some areas of Port of Spain. Violent crime, such as murder, robbery, assault, sexual assault, home invasion, and kidnapping, is common. Gang activity, such as narcotics trafficking, is common. A significant portion of violent crime is gang-related,” according to the Level 3 advisory.

Last month,  Hinds said Trinidad and Tobago has not had any major terrorist activity “for many many years, perhaps not since 1990…

“We have had a little bombings about the place, unfortunately someone lost a leg…and we haven’t had that experience and thank God, I was a little bit taken aback,” Hinds said, adding that the government continues to work alongside the United States and other friendly governments in dealing with crime and that terrorism is not unique to Trinidad and Tobago.

“But yes I was a little bit taken aback with this major focus on terrorism bearing in mind that terrorism is an opportunist activity and wherever they get an opportunity to do something they do it anywhere in the world and in that sense Trinidad and Tobago is just as vulnerable as every other country anywhere in this world,” Hinds added.