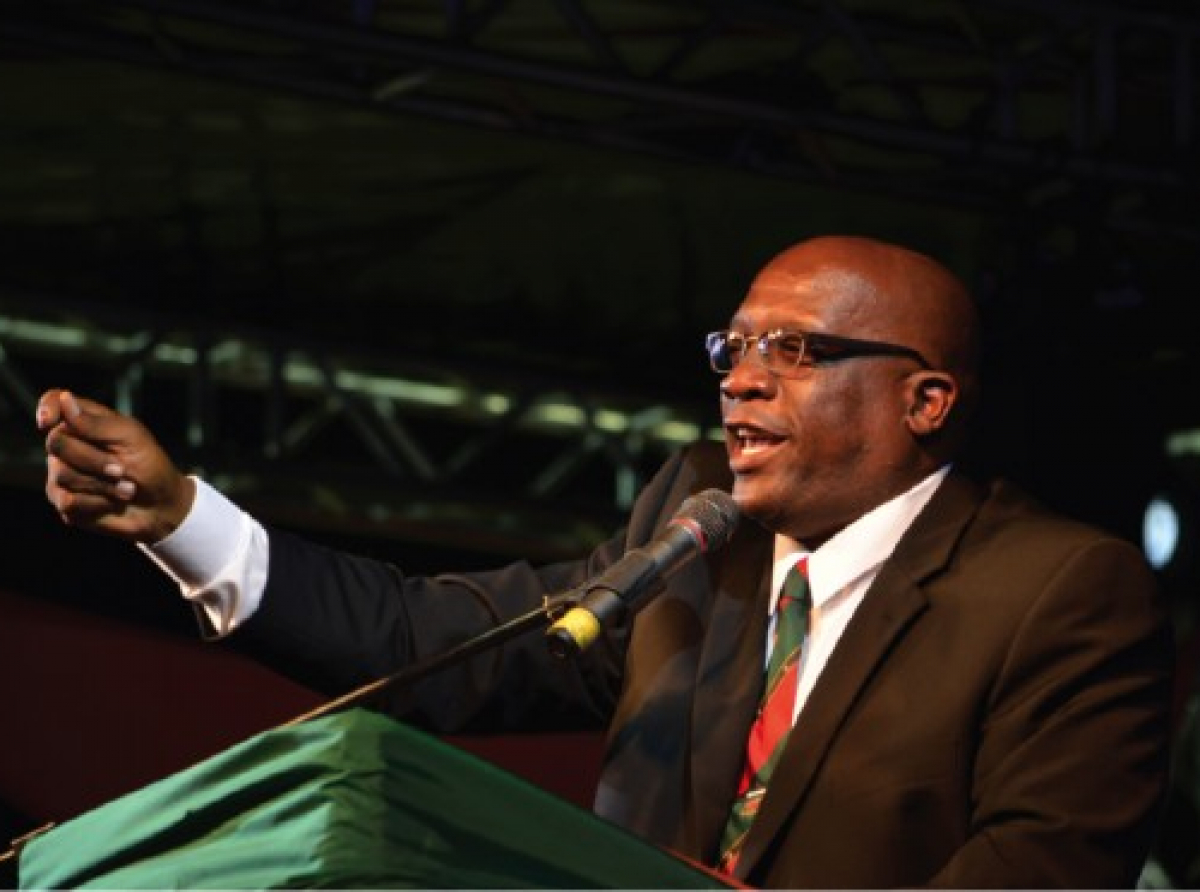 In a radio and television broadcast, Harris, who was due to have faced a motion of no confidence that had been submitted by six members of the coalition National Unity government, said that he would soon announce the date for the general election.

“I have confidence in the people of St. Kitts-Nevis and I strongly believe in their right to choose their representatives in free and fair general elections. The time for decision making is at hand. Accordingly I have asked the Governor General to dissolve the Parliament of St. Kitts-Nevis effective today, May 10, 2022.

“I will advise you when general elections will be held,” he said, adding “in the meantime, the government continues to function and will do so in an orderly, efficient and effective manner,” he said.

Last week, the Governor-General denied a request by six legislators to remove Harris as the split within the ruling coalition Team Unity government took another turn.

In his letter to the legislators, the Governor General said that he had “reviewed your communication requesting the Governor-General to remove the Prime Minister and to appoint another Minister in his stead.

“I wish to advise that under our Constitution no such power resides in the Governor-General and I am therefore unable to accede to your request,” he said in the brief letter.

The coalition government, which won re-election in 2020,  comprises Harris’s People’s Labour Party (PLP), the People’s Action Movement, headed by Harris and the Concerned Citizens Movement (CCM) that is headed Brantley.

The PLP controlled two of the nine seats in the coalition government with the two other seats in the National Assembly belonging to the opposition St. Kitts-Nevis Labour Party (SKNLP) which has already called for fresh general elections to end the crisis in the government.

Last month, the disgruntled members of the coalition announced they had filed a motion of no confidence in Prime Minister Harris.

When a motion of no confidence is filed, the Speaker of the National Assembly is required to schedule a sitting of parliament within 21 days for the motion to be debated.

In his broadcast, Harris told the twin-island Federation that the decisions taken “not taken lightly but they were essential to put this period behind us”.

He named long time PAM legislator Eugene Hamilton as the new Deputy Prime Minister and allocated the ministries of the dismissed government legislators to the remaining Cabinet ministers, including the Attorney General, Vincent Byron.

Harris said that the dismissed ministers, including Harris, Brantley and Tourism Minister Lindsay Grant, had not been attending Cabinet meetings and that he had been exercising “great restraint in an effort to bring resolution to the matter.

“While others neglected their duties, failed to attend Cabinet meetings I must commend the members of Cabinet who continue to show great strength for the institution of the Cabinet and for giving yeoman service to their country,” Harris said.

“it is clear the current situation cannot continue,” he said, insisting that throughout the process, “he has been “reasonable but resolute”.