Process to Confirm US Ambassador to Jamaica Begins 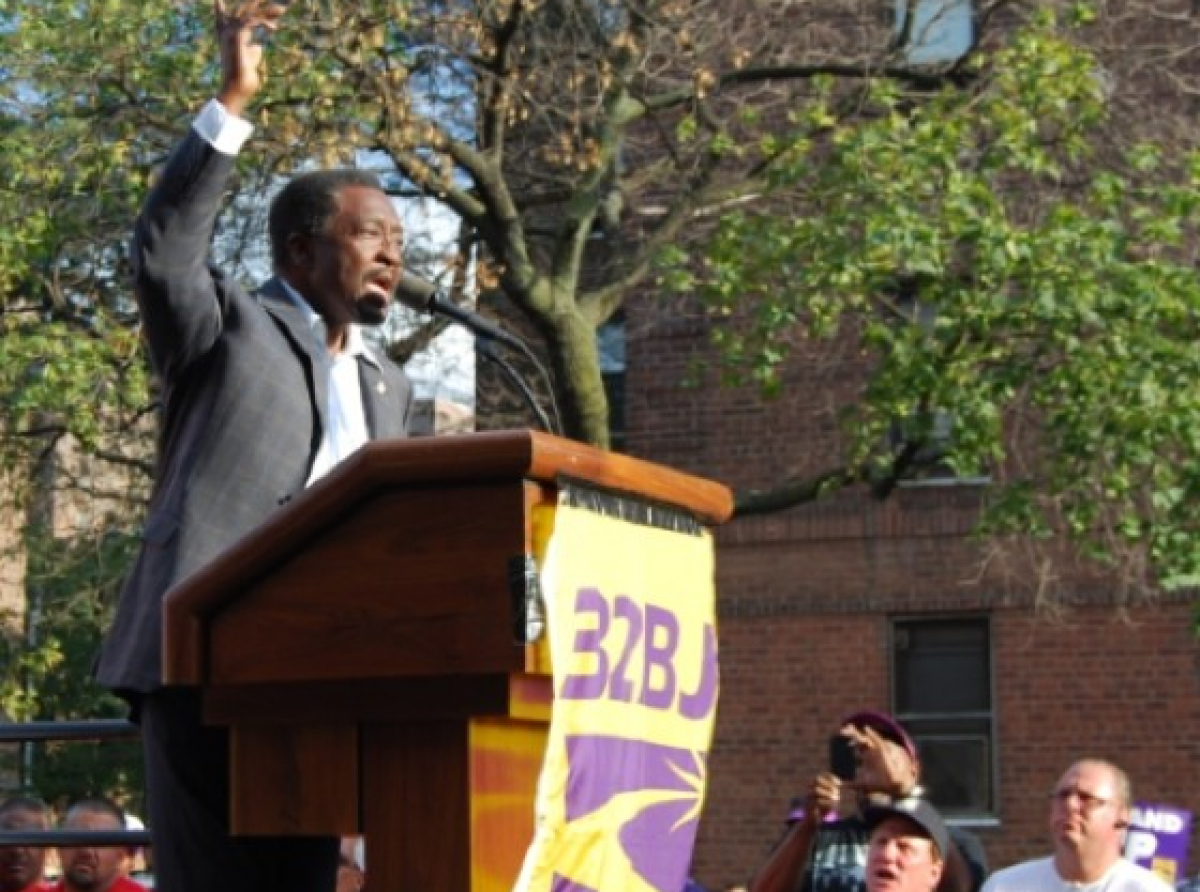 “It is my honor to introduce a proud New Yorker, a dear and long-time friend, we’ve known each other for 30 years, and fellow Brooklynite, Nick Perry to serve as the next US Ambassador to Jamaica,” said Democrat Schumer on Tuesday.

“I worked hard to make sure President (Joe) Biden named Nick for this post, and I am glad to finally be here introducing him to the committee,” added Schumer, the senior US Senator from New York.

Perry was present at Tuesday’s initial hearing with his Jamaican-born wife, Joyce, and their son, Nicholas.

“I say no. It’s Brooklyn. We have more Caribbean immigrants than anywhere else. And it’s a great and wonderful hardworking community climbing up that ladder and being part of the American dream.

“And this makes Nick Perry not only an outstanding nominee because of his qualifications and who he is but an exceedingly fitting nominee to serve as our next Ambassador to Jamaica,” the US Senate Majority Leader said.

Schumer described Perry as a native of the island and he would become the first ever “Jamaican-born person to serve as its American Ambassador.

“It is truly an important milestone, one that I would add is long, long overdue,” Schumer said, adding Perry, who represents the 58th Assembly District in Brooklyn, is “a well-known face in the community.

“He has a knack for doing politics the old-fashioned way: shaking hands, showing up at every event, and just listening to people from everyday life. Nick is an immigrant, he is a veteran, and a lifelong public servant, and he represents the best of what America is all about. I am certain that Nick will be a wonderful Ambassador to Jamaica.”

Perry was born and raised in Jamaica and migrated to the US in 1971. He served in the US Army for two years of active duty and four years on reserve status. He received several service medals and was honorably discharged.

Perry was first elected to the New York State Assembly in 1992 to represent the 58th Assembly District in Brooklyn and was re-elected to serve his 15th consecutive term in November 2020.

Perry is currently the Assistant Speaker Pro Tempore of the New York State Assembly, and regional vice chairman of the National Black Caucus of State Legislators.