One Killed in Attempted Assassination of Haitian Prime Minister 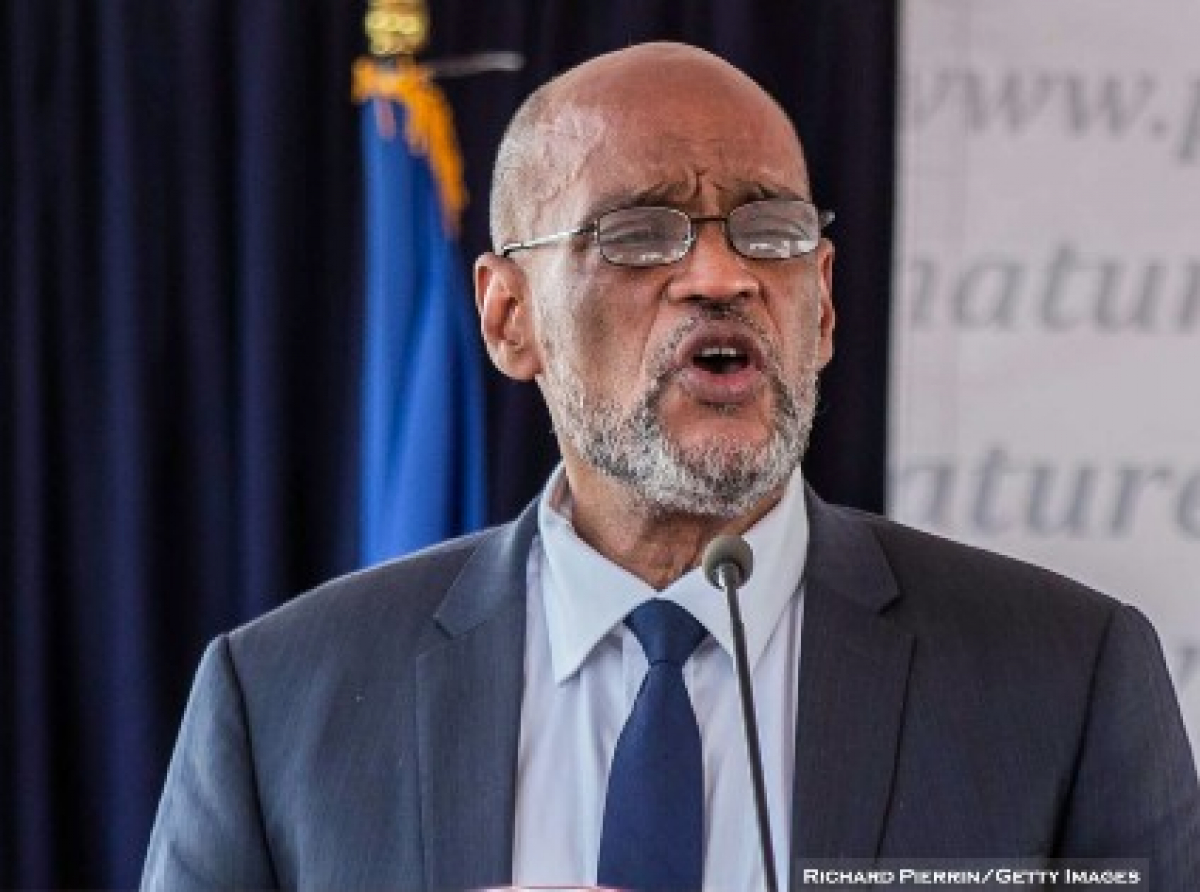 According to police reports, at least one person was killed and several others injured in the city of Gonaives as Henry and his entourage left a church service that was held to commemorate the country’s 218th anniversary of political independence.

As heavily armed gangs that control the area, fired in the direction of the official delegation, the Prime Minister was quickly removed from the area.

The police say that the man,  whose identity has not been released, was killed in the middle of the shootout between an armed gang and the security personnel who were protecting the Prime Minister and other officials.

The mass was held despite reported threats from the armed group, which warned Henry not to come to the city.

Following the incident, the remaining events to celebrate Independence Day were cancelled.

Henry, who was installed as prime minister weeks after President Jovenel Moïse was assassinated at his home in early July, has been focusing on  trying to clamp down on the increase in crime and violence across the country.