NYC Mayor Urged to Include Asylum Seekers in 2024 Budget 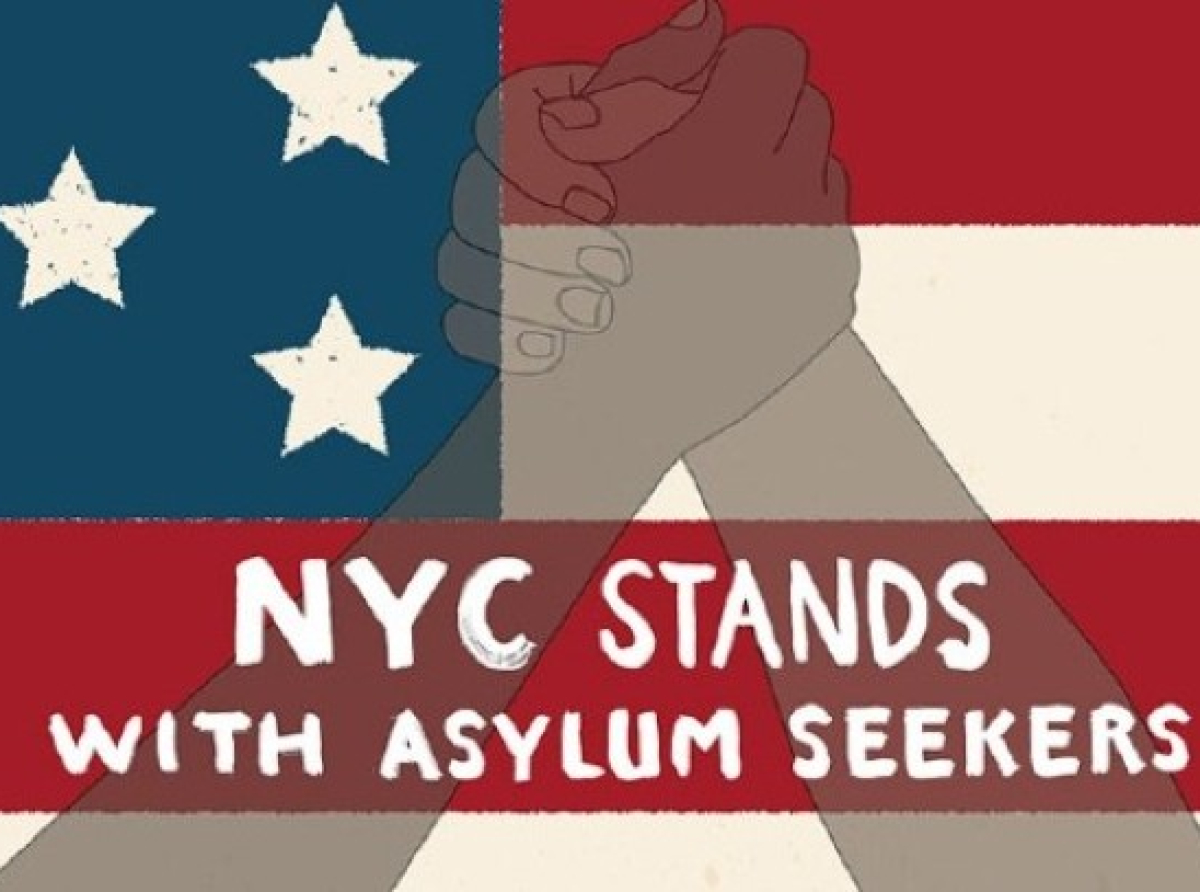 The Adams administration asked New York State to commit funding to support asylum seekers in addition to requests to the US federal government.

But Awawdeh told the Caribbean Media Corporation (CMC) that the administration “continued to place blame for the city’s budget woes on the estimated 40,000 asylum seekers who have arrived in New York City since last spring.

“We are shocked to see immigrants and asylum seekers excluded from Mayor Adam’s vision for New York City, especially after he espoused for much of last year that the city will always be welcoming to immigrants.

“Instead, Mayor Adams has released a budget that delivers the bare minimum to low-income families, and does little to ensure our newest arrivals are able to fully integrate and thrive.

“To rebuild our economy and invest in the future of our young people, the mayor along with the New York City Council must include funding and services for all immigrants and New Yorkers, including recent arrivals and asylum seekers in the final budget,” Awawdeh added.

He said this includes fully investing in the English Language Learner (ELL) Transfer Schools Program, which provides bilingual social workers, robust training for school-based staff, and community-based wrap-around support for older newcomer youth, “many of whom have endured unimaginable trauma during their journeys to New York.”

Awawdeh said New York City must also prioritize the hiring of additional social workers in the public school system, at competitive rates, to support the needs of every New York student, and give them a fighting chance to fully recover from the hardships of the last two years.

“Scapegoating immigrants for the austerity measures in his budget is shameful and inaccurate, given that our most recent arrivals account for less than 1 percent of New York City’s US$103 billion budget, according to the mayor’s own math,” he said.

“There is no doubt that our state and federal governments bear some responsibility in helping the city provide for our newest arrivals, and we add our voices to the mayor’s call for greater support from them.

“However, the Mayor cannot shirk responsibility for his budget choices and management of the situation. By excluding our newest neighbors from his budget, he just told tens of thousands of immigrant New Yorkers that they don’t matter.

“Is that really what he intended to say with this budget? We call on the mayor, Speaker (Adrienne) Adams and the NYC Council to account for newcomer asylum seekers, while supporting and restoring programs that support them and all New Yorkers.”