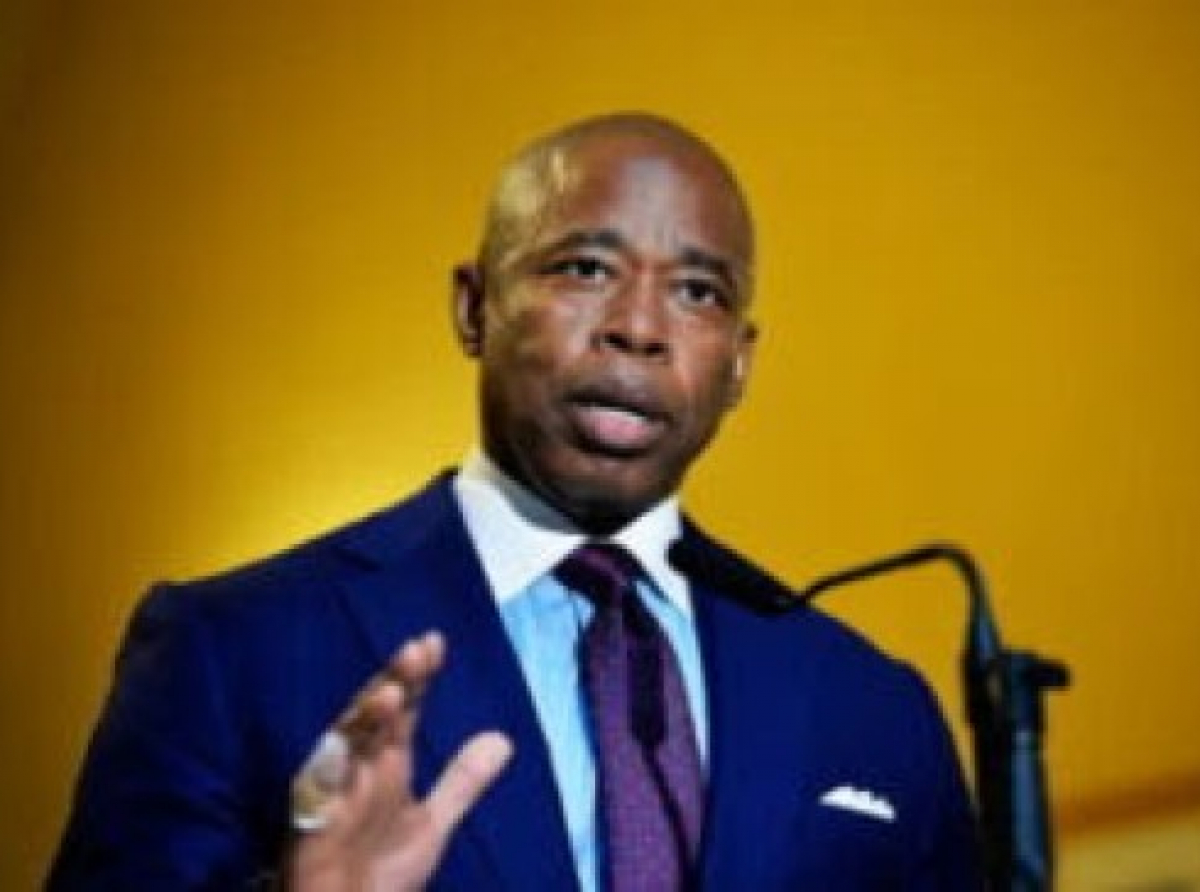 Adams said New York City is working with the federal government to ensure the city can provide comprehensive support and resources to these individuals.

“New York has been and will always be a city of immigrants that welcomes newcomers with open arms. This value has made our city a beacon of freedom for people around the world and the economic and cultural powerhouse that it is.

Adams said New York City is currently experiencing a “marked increase” in the number of asylum seekers who are arriving from Latin America, the Caribbean and other regions.

In some instances, he said families are arriving on buses sent by the Texas and Arizona governments, while in other cases, it appears that individuals are being sent by the federal government.

In order to both meet the legal mandate as a right-to-shelter city and provide high-quality shelter and services for those who enter our system, the mayor said New York City needs additional federal resources immediately.

“If we do not get these urgently needed resources, we may struggle to provide the proper level of support our clients deserve, while also facing challenges as we serve both a rapidly growing shelter population and new clients who are seeking asylum,” he said.

“We are calling on the federal government to partner with New York City as we help asylum seekers navigate this process, and to provide financial and technical resources.

“By law, asylum seekers have a right to be in the United States while they seek humanitarian protection. In New York City, we are responsible for the provision of services and infrastructure for newly arrived asylum seekers and currently residing populations alike. We’ve been in discussions with our federal partners on this matter and look forward to a quick resolution.”

This funding is an increase from last year, bringing the total investment for New York City’s Haitian Response Initiative to US$3.15 million.

To mark the importance of this announcement, a Haitian flag raising ceremony was held near Wall Street, in lower Manhattan.

“I am proud to be the mayor of the largest Haitian population in the United States and pleased to announce the additional US$1.65 million in funding that’s being provided to help newly-arriving Haitian New Yorkers,” said Mayor Adams.