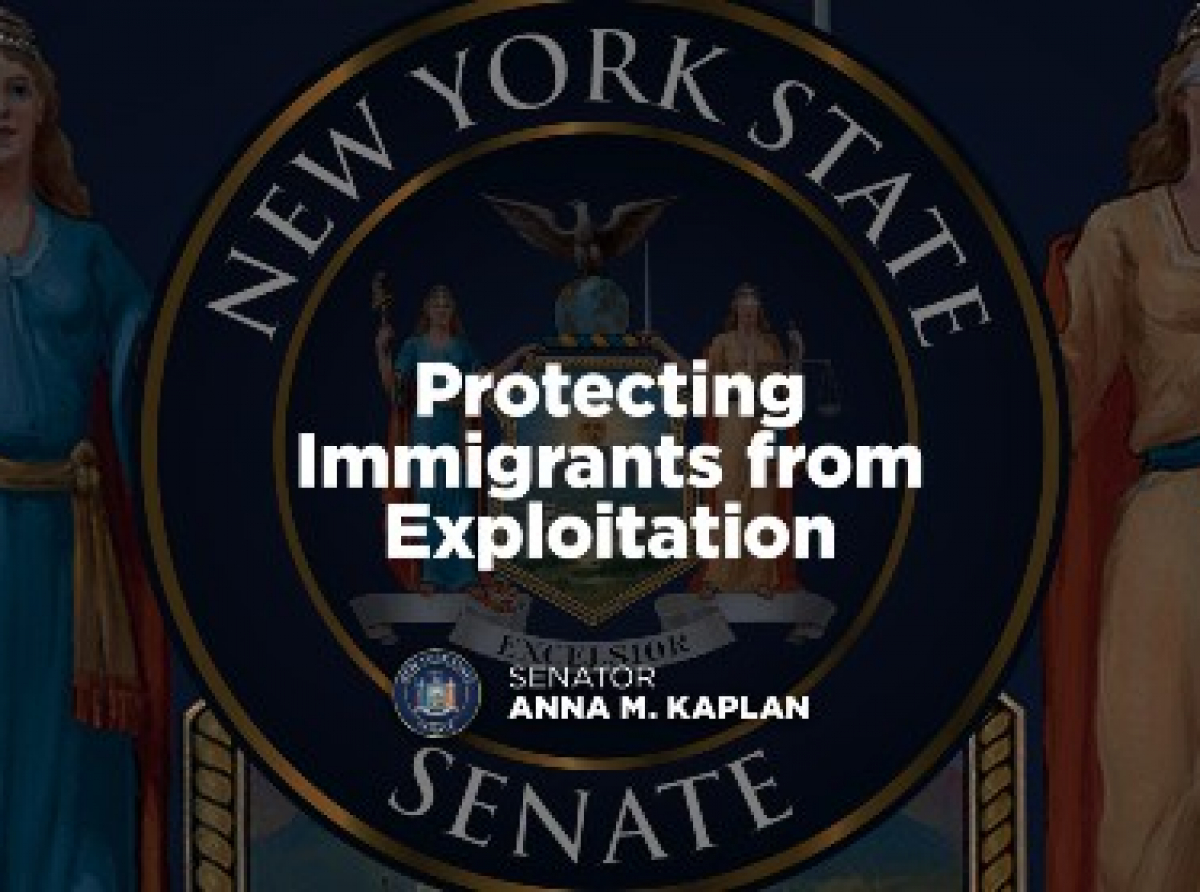 The legislation, known as S.343-A/A.3412-A, classifies certain threats to report a person’s immigration status as extortion or coercion under New York law.

“Threats to report a person’s immigration status can currently be treated as a crime in cases of labor trafficking and sex trafficking, but were not previously treated as potential extortion or coercion offenses,” the governor said.

“New York is built on the hard work and determination of generations of immigrants, and we need to support people who are trying to build better lives for themselves and their families,” she added. “This legislation will protect New Yorkers from bad actors who use extortion or coercion due to their immigration status, and make our state safer against vile threats and intimidation.”

The measure allows prosecutors to prosecute efforts to blackmail an individual by threatening to cause deportation proceedings even when unrelated to labor or sex trafficking.

Similar measures have been enacted in California, Colorado, Maryland and Virginia.

Hochul said the new legislation is based on model legislation recommended by The Public Leadership Institute, titled “Prevent Extortion of Immigrants Act.” 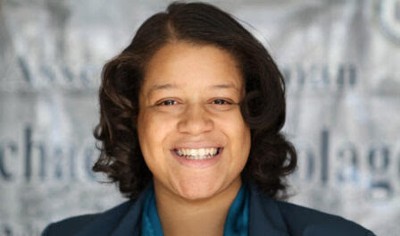 “By enacting this long-overdue measure, we’re updating the laws on extortion and coercion to ensure that immigrant New Yorkers aren’t left vulnerable to such vile threats,” continued Solages, the first person of Haitian descent to be elected to the New York State Legislature. She currently serves as the Assembly Deputy Majority Leader, as well as chair of the New York State Black, Puerto Rican, Hispanic and Asian Legislative Caucus.

“This legislation breaks new ground in New York’s ongoing efforts to protect undocumented immigrants, who can be some of our state’s most vulnerable residents,” said Kaplan, representative for the 7th Senate District, including the Northwest portion of Nassau County.

“I thank Governor Hochul for signing this critical reform—which will protect undocumented New Yorkers from extortion and coercion—into law,” she added. “Arbitrary threats of deportation are extremely harmful to New Yorkers trying to feed their families and give their children a better life, and we stand with them today and always.”